Positive Technologies rejected accusations of the U.S. Department of the Treasury of Russia’s cooperation with intelligence services – E Hacking News 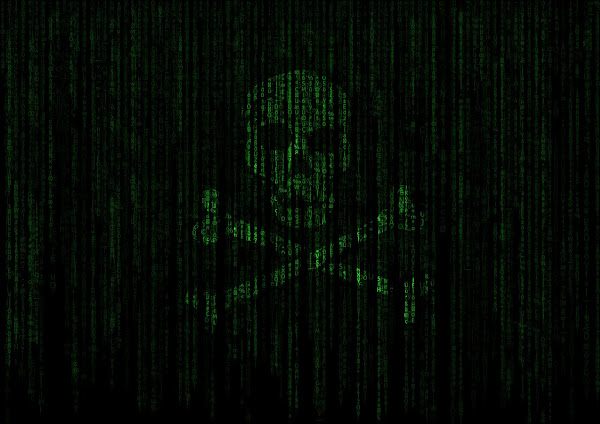 Russian cyber security company Positive Technologies rejected the accusations of interference in the American elections, made by the U.S. Treasury Department. This was said in a statement issued by the company, which was made available on Friday, April 16.

“As a company, we reject the baseless accusations made against us by the U.S. Treasury Department: in the nearly 20-year history of our work, there is not a single fact of using the results of Positive Technologies’ research activities outside the traditions of ethical information sharing with the professional information security community and transparent business conduct,” the company notes.

According to the results of 2020, Positive Technologies revenue grew by 55% compared to 2019 and amounted to 5.6 billion rubles ($73.4 million). The company currently employs more than 1.1 thousand people. The firm has been creating innovative information security solutions for 18 years. Its products and services allow to identify, verify and neutralize real business risks that may arise in the IT infrastructure of enterprises. Today, more than 2,000 companies in 30 countries use the company’s products.

Recall that on April 15, the USA Ministry of Finance announced the introduction of new sanctions against Russia. Washington blacklisted 32 individuals and organizations, including six technology companies. In addition to Positive Technologies, the victims were Era military innovative technopolis, the St. Petersburg-based software developer called OOO NeoBIT, a large IT supplier of the Russian defense industry complex Advanced System Technologies (AST), the Rostov Research Institute of Specialized Computing Devices for Protection and Automation (Spetsvuzavtomatika), as well as IT- the company Pasit. They are accused of connections with the Russian special services.

After the restrictions were imposed, the U.S. Ambassador in Moscow and John Sullivan were summoned to the Russian Foreign Ministry on April 15. Russian presidential aide Yuri Ushakov outlined to him the nature of the response to the restrictions.

Moscow warned of a strong response to Washington’s moves.

The Kremlin assessed the possible impact of new sanctions on the Russian economy. They stressed that the effectiveness of the country’s economic bloc is internationally recognized and there is no reason to doubt it.