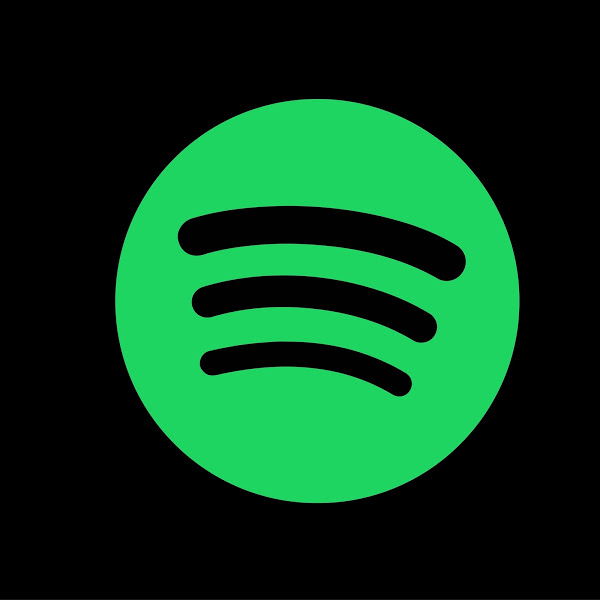 Attackers are promoting sites that imitate the Microsoft Store, Spotify, and an online document converter to spread malware that steals credit cards and passwords stored in web browsers. ESET, a cybersecurity company, detected the attack and posted an alert on Twitter to be on the lookout for the malicious campaign.

On both desktops and mobile devices, Windows remains vulnerable to a significant number of malware threats, at least more than its peers and competitors. Despite having an official app store, it is almost too easy to infect a Windows PC by merely installing an app. Microsoft advises users to only download applications from the company’s official networks, however, some hackers are taking advantage of this by posing as legitimate companies. Microsoft Store is an online store that sells Microsoft products.

According to Jiri Kropac, ESET’s Head of Threat Detection Labs learned that the attack is carried out by deceptive ads that promote what appear to be legitimate applications. One of the commercials used in this attack, for example, promotes an online Chess game. Users are taken to a fake Microsoft Store page for a fake ‘xChess 3’ online chess application, which is automatically downloaded from an Amazon AWS server when they click on the ad.

According to this Any.Run report created by BleepingComputer, the downloaded zip file is called ‘xChess v.709.zip’ [VirusTotal], which is actually the ‘Ficker’, or ‘FickerStealer,’ information-stealing malware in disguise. Other ads from this malware campaign imitate Spotify or an online document converter. Their landing pages can also download a zip file containing the Ficker malware when you visit them. Instead of being greeted by a new online Chess program or the Spotify software when a user unzips the file and runs the executable, the Ficker malware would run and begin stealing the data stored on their device.

Ficker is a data-stealing Trojan that was first posted on Russian-language hacker forums in January before the developer started renting it out to other threat actors. Threat actors will use this malware to steal passwords from web browsers, desktop messaging clients (Pidgin, Steam, Discord), and FTP clients. The malware can also steal over fifteen cryptocurrency wallets, steal documents, and take screenshots of active applications running on victims’ computers, according to the developer.