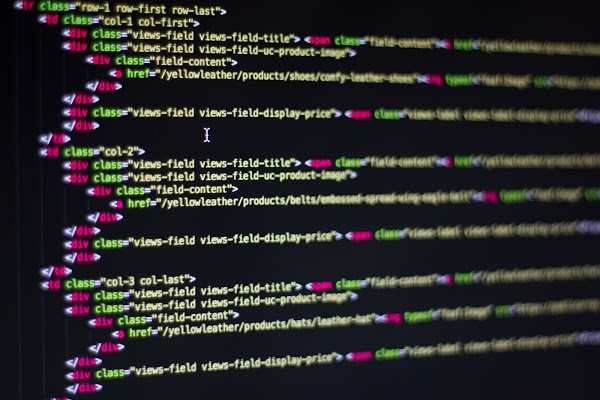 The cybersecurity firm Trend Micro disclosed that the threat actors are once again using security solutions as attack vectors and this time attackers are deliberately leveraging a vulnerability in its antivirus solutions, identified as CVE-2020-24557, to gain admin rights on Windows systems.

Apex One and OfficeScan XG enterprise security products are affected by the CVE-2020-24557 vulnerability. The issue resides in the logic that controls access to the Misc folder, it could be manipulated by an attacker to escalate privileges and execute code in the context of SYSTEM.
An attacker may use the bug to exploit a specific product folder to temporarily disable protection, abuse a specific Windows feature, and gain privilege escalation, according to experts.

According to the advisory published by Tenable, “A vulnerability in Trend Micro Apex One on Microsoft Windows may allow an attacker to manipulate a particular product folder to disable the security temporarily, abuse a specific Windows function and attain privilege escalation. An attacker must first obtain the ability to execute low-privileged code on the target system in order to exploit this vulnerability.”

Microsoft researcher Christopher Vella reported the flaw to Trend Micro via the Zero-Day Initiative programme in 2020, and the security firm addressed it in August 2020. Now, the security company has updated its security warning, acknowledging that the bug is being actively exploited in the wild by attackers and urging customers to install security updates.

JPCert also issued a warning about the above vulnerability, which has affected the following items and versions:

In the advisory published by the JPCert, it stated “Since the vulnerability is already being exploited in the wild, the users of the affected products are recommended to update the affected system to the latest version as soon as possible. Please refer to the information provided by Trend Micro.”

“We have confirmed attacks that exploit known vulnerabilities in the following products. Each patch that has already been released supports it, so if you have not applied it, please apply it as soon as possible.” stated the cybersecurity firm.

Other vulnerabilities in the Apex One and OfficeScan XG security products, such as CVE-2019-18187, CVE-2020-8467, and CVE-2020-8468 have previously been revealed and some of them have been exploited by nation-state actors in real-world attacks.