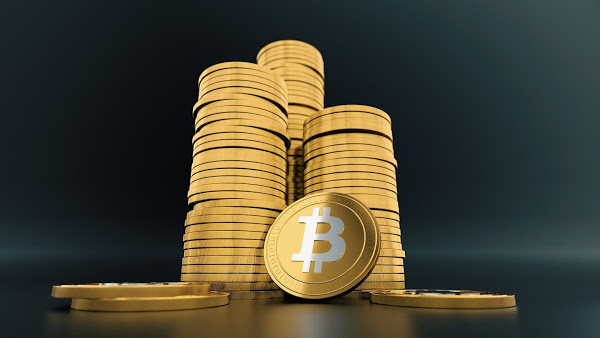 Bitcoin and other cryptocurrencies lost a lot of money on Friday when investors worried that US President Joe Biden’s decision to lift capital gains taxes will discourage them from investing in digital assets. The selloff followed news that the Biden administration was considering a raft of tax reform proposals, including a measure to almost increase capital gains rates to 39.6% on those making more than $1 million.

Bitcoin, the world’s largest and most successful cryptocurrency, dropped 7% to $48,176, slipping below $50,000 for the first time since early March, while smaller rivals Ether and XRP both fell about 10%. Markets were jolted by the tax plans, forcing investors to book gains in stocks and other risk assets, which had soared in anticipation of a strong economic rebound. Investment gains levy rates are expected to rise to new highs.

“Bitcoin headed South today after President Biden signalled that he wanted to raise capital gains tax in the US,” said Jeffrey Halley, senior market analyst, Asia Pacific, at OANDA. “Now whether that happens or not, many Bitcoin investors are probably sitting on some substantial capital gains if they stayed the course over the past year.”

“I don’t think Biden’s taxes plans will have a big impact on Bitcoin,” said Ruud Feltkamp, CEO at automated crypto trading bot Cryptohopper. “Bitcoin has only gone up for a long time, it is only natural to see a consolidation. Traders are simply cashing in on winnings.”

“There are reasons to believe the overall trend will remain bullish unless the price drops below $40k,” said Ulrik Lykke, executive director at crypto hedge fund ARK36. “At the moment, we are not convinced that the trend will reverse into a bear market but we acknowledge it may take some time before the demand overtakes the supply again in the medium to short term.”