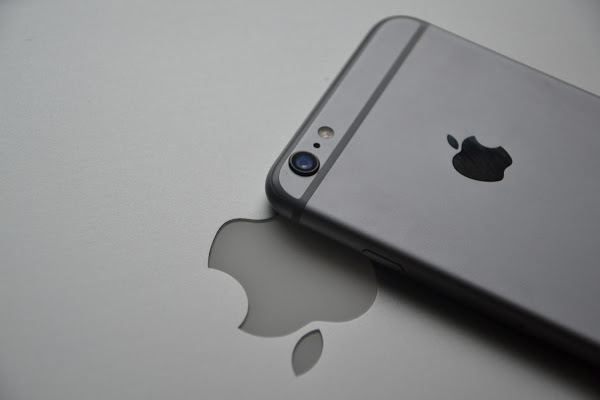 While Apple was working on the preparations for the ‘Spring Loaded’ event that went live on Tuesday, 20th April, the company requested a settlement to prevent its next-gen equipment data from being leaked. The REvil Group, also identified as SODINOKIBI, said that it had been able to access the computer network of Apple’s Quanta Computer, and has requested $50 million to decrypt its systems, via the Dark Web. Quanta Computer is a major MacBook Air, MacBook Pro supplier.

The operator of REvil published a blog on its dark website that goes by the name – ‘Happy Blog’ claiming that Quanta Computer is being a target of a ransomware attack.

Even though the Hacker Group initially tried to negotiate an agreement with the company, the team allegedly posted details of the upcoming Apple devices before the Spring-Loaded event, following the refusal by Quanta Computer to pay the ransom, as per a blog post.

Some of the schematic seemingly aligned with the current iMac as well as some new version details were shared by hackers. The Ransomware Operator warned Apple, to repurchase the existing data until 1st May to avoid further leakage. Each day, before Apple buckles up, hackers attempt to threaten to post new files to their site. The organization also said that it is dealing with many big suppliers on the sale of large amounts of classified drawings and gigabytes of personal information.

The representative further stated that the information security defense system was triggered instantly while performing a comprehensive inquiry. The organization has also said its cybersecurity level was revamped and its current infrastructure is improved.