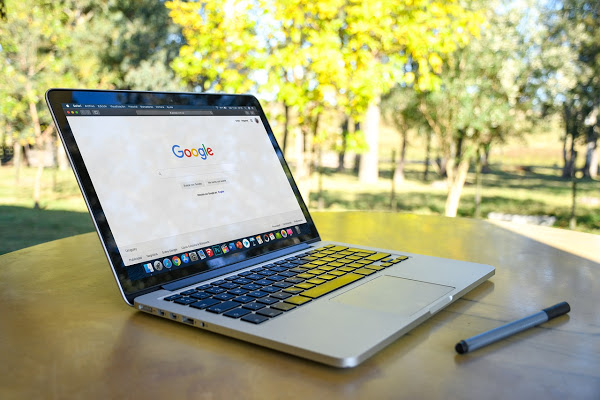 Hackers reportedly gained access to blueprints of the latest Apple developments by attacking the servers of the Taiwanese company Quanta Computer. The announcement of the results of the attack was made in Russian.

The attack was carried out by a group of REvil ransomware operators, also known as Sodinokibi. The group announced the penetration into the computer network of Quanta Computer in its blog on the Darknet. On Sunday, a REvil spokesman, known as Unknown, said the ransomware group would soon announce “the largest attack in history,” the message was made in Russian on a channel where the REvil group is recruiting new partners.

Quanta acknowledged the attack without explaining whether data was stolen.

According to the agency, REvil members tried to engage Quanta Computer in ransomware talks in the past week, ahead of Apple’s first new product launch in 2021, which took place April 20.

A spokesman for the hackers claimed to have stolen and encrypted “all the local network data,” demanding $50 million for the decryption key.

The hackers received a response two days later from a person who said he was “not responsible for the company,” but wanted to find out the terms of the interaction. Two days later, a REvil spokesperson threatened to release data about new Apple products. This was followed by the first publication of images, which, according to the hackers, were working materials about new Apple laptops. The materials contained specific component serial numbers, dimensions and performance parameters detailing the many components inside an Apple laptop. One of the images was signed by Apple designer John Andreadis and dated March 9, 2021.

Now REvil is trying to get money from Apple, the group has demanded a ransom by May 1, and until then plans to continue publishing new files every day.

Apple declined to respond to questions about the hack.

Recall, on April 20, Apple held a presentation of its new products, it showed a new generation of iMacs with processors of its own design, iPad Pro tablets, as well as Air Tag tags for tracking the location of objects through the application.