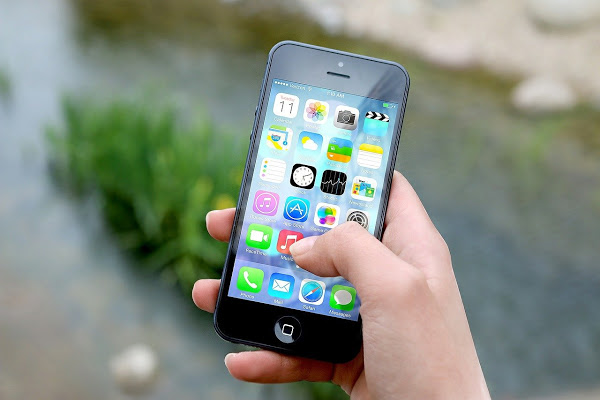 Due to its intriguing features, the much-hyped announcement of AirDrop at the Apple event drew a lot of attention. However, it has recently been discovered that AirDrop has a security loophole that allows users to see personal information such as email addresses and phone numbers. This may result in a data leak affecting over 1.5 billion Apple users, as well as other security concerns.

According to a study citing researchers from Germany’s Technische Universitat Darmstadt, everyone can reach Apple users’ email addresses and phone numbers, even if they are strangers, by simply opening the sharing pane on the smartphone and initiating the sharing process. A secure Wi-Fi link and proximity between the two Apple devices are needed to complete this task.

The researchers discovered a flaw in the Contacts Only setting. You use the iOS Sharing function and choose AirDrop as the method to share a file with anyone via AirDrop. If the other person’s AirDrop is set to Contacts Only, Apple must check to see if you’re on their contact list. The corporation does this by comparing the contact number and email address to entries in the other person’s address book.

Apple uses a hashing feature to obfuscate your phone number and email address during this process to keep it secure. However, university researchers have already found that this hashing would not effectively preserve the data’s privacy.

“As an attacker, it is possible to learn the phone numbers and email addresses of AirDrop users—even as a complete stranger,” the researchers said in the report. “All they require is a Wi-Fi-capable device and physical proximity to a target that initiates the discovery process by opening the sharing pane on an iOS or macOS device.”

The researchers said they developed their own approach, called “PrivateDrop,” to replace the insecure AirDrop design. Without needing to swap the insecure hash values, PrivateDrop can easily and safely verify whether you’re in a fellow iPhone user’s contact list using optimised cryptographic protocols. PrivateDrop is available for third-party review on GitHub.

For the time being, the researchers recommend that users disable AirDrop. To do so on an iPhone or iPad, go to Settings, General, and then press the AirDrop entry. Select Receiving Off from the drop-down menu.