Hotbit Shut Down all Services After a Cyberattack – E Hacking News 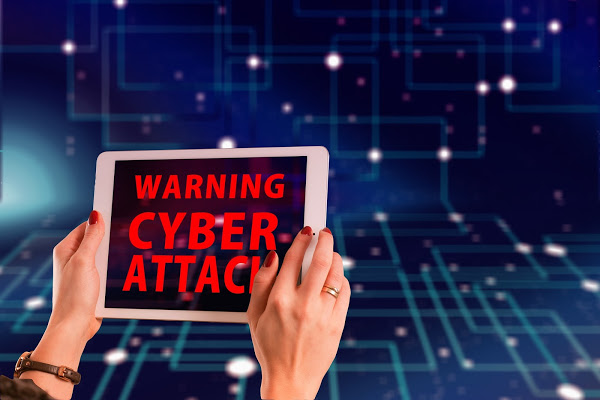 After an alleged cyberattack on Thursday, cryptocurrency trading site Hotbit has shut down all of its services. A note on the platform’s website reads, “Hotbit just suffered a serious cyber-attack starting around 08:00 PM UTC, April 29, 2021, which led to the paralysation of a number of some basic services.”

While the hackers were unable to obtain access to Hotbit’s wallets, they were able to penetrate the platform’s user database. Customers should ignore all contact from people pretending to be members of the exchange, according to the Hotbit team. Hotbit has reported that pending trading orders are cancelled to avoid damages when all regular activities are suspended during the ongoing maintenance. During the upkeep, the exchange also agreed to cover all damages incurred by exchange-traded funds listed on its website.

Before restoring servers and facilities, the exchange is looking for any evidence of computer tampering that may have contaminated any of the frequently backed up data. Due to the time required to review backup data before beginning the system restoration process, customers were advised that the investigation and recovery process could take anything from 7 to 14 days.

The attackers have obtained access to plain text customer information (phone number, email address, and asset data) contained in Hotbit’s servers, according to the company. Despite the fact that customers’ passwords and 2FA keys were secured, the exchange advised consumers to update their passwords on all other web sites where they used the same credentials.

Alex Zhou, Hotbit’s chief security officer, told users on the exchange’s Telegram group that customer funds were unaffected by the attack, saying: “The attacker tried to break into the wallet server to steal funds but the action was identified and blocked successfully by Hotbit risk control system. All users’ funds are safe. At the same time, Hotbit is in the process of transferring all funds in hot wallet to cold wallet, the details of the whole integration could be seen on the chain,” he said.

Multiple token outflows from one of Hotbit’s established wallets to another address that currently holds around $14 million in many altcoins, according to data from Ethereum transaction tracking platform Etherscan.

According to comments on social media and in the platform’s Telegram forum, the length of time provided for the maintenance is causing considerable unrest among Hotbit users.