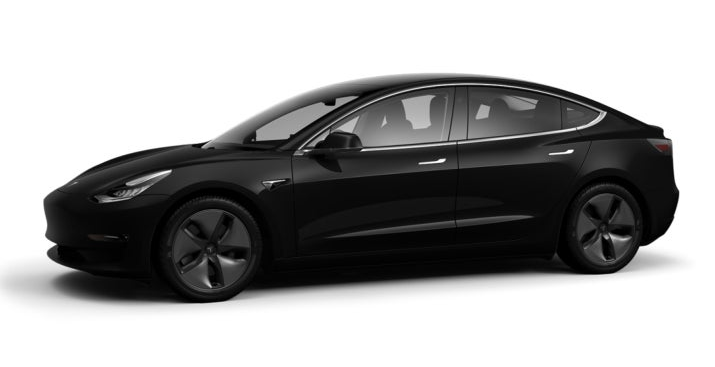 Two researchers have shown how a Tesla — and possibly other cars — can be hacked remotely without any user interaction. They carried out the attack from a drone.

This was the result of research conducted last year by Ralf-Philipp Weinmann of Kunnamon and Benedikt Schmotzle of Comsecuris. The analysis was initially carried out for the Pwn2Own 2020 hacking competition — the contest offered a car and other significant prizes for hacking a Tesla — but the findings were later reported to Tesla through its bug bounty program after Pwn2Own organizers decided to temporarily eliminate the automotive category due to the coronavirus pandemic.

The attack, dubbed TBONE, involves exploitation of two vulnerabilities affecting ConnMan, an internet connection manager for embedded devices. An attacker can exploit these flaws to take full control of the infotainment system of a Tesla without any user interaction.

A hacker who exploits the vulnerabilities can perform any task that a regular user could from the infotainment system. That includes opening doors, changing seat positions, playing music, controlling the air conditioning, and modifying steering and acceleration modes. However, the researchers explained, “This attack does not yield drive control of the car though.”

They showed how an attacker could use a drone to launch an attack via Wi-Fi to hack a parked car and open its doors from a distance of up to 100 meters (roughly 300 feet). They claimed the exploit worked against Tesla S, 3, X and Y models.

“Adding a privilege escalation exploit such as CVE-2021-3347 to TBONE would allow us to load new Wi-Fi firmware in the Tesla car, turning it into an access point which could be used to exploit other Tesla cars that come into the victim car’s proximity. We did not want to weaponize this exploit into a worm, however,” Weinmann said.

Tesla patched the vulnerabilities with an update pushed out in October 2020, and it has reportedly stopped using ConnMan. Intel was also informed since the company was the original developer of ConnMan, but the researchers said the chipmaker believed it was not its responsibility.

The researchers learned that the ConnMan component is widely used in the automotive industry, which could mean that similar attacks can be launched against other vehicles as well.

Weinmann and Schmotzle turned to Germany’s national CERT for help in informing potentially impacted vendors, but it’s currently unclear if other manufacturers have taken action in response to the researchers’ findings.

The researchers described their findings at the CanSecWest conference earlier this year. That presentation also includes a video of them hacking a Tesla using a drone.

Over the past years, cybersecurity researchers from several companies have demonstrated that a Tesla can be hacked, in many cases remotely.