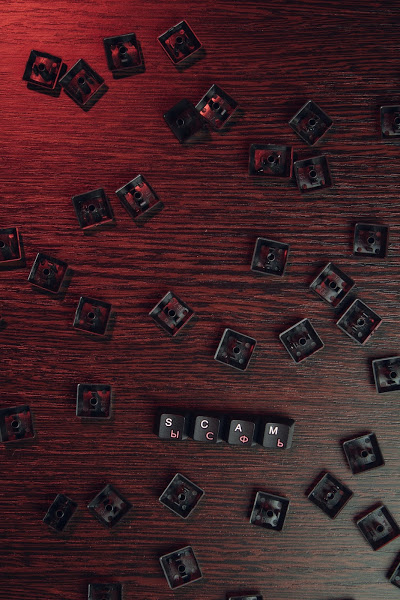 UK cybersecurity organization TurgenSec has reported over 345,000 important credential files were leaked from the Filipino solicitor-general office including information regarding some important ongoing legal matters, due to which, the breach became a danger to the integrity of trials.
According to the firm, allegedly compromised data was left publicly available at least till February 2021.

In February, TurgenSec’s discovered the data breach and immediately warned the Philippines officials and Secretary of justice about the same. The security research firm, TurgenSec reported that from the officials and other departments of government they are unable to fetch any response over several emails that were sent by them over roughly a month.

Notably, the attack pacified on April 28, but the compromised data has already been accessed and downloaded by illegal third parties, Turgensec reported.

Furthermore, the cybersecurity firm has reported that the compromised data included thousands of sensitive credential files including new cases documents (generated in the day-to-day running of the solicitor-general’s office), internal passwords and policies, staff training documents, information on financial processes, staffing payment information, and some other functions including audits, and around hundred of files titled with keywords such as ” confidential, private, witness, and password”.

Additionally, the data also contained approximately more than 750 sensitive cases such as sexual assaults, as well as other cases related to executions, child trafficking, Philippines Senator Francis Pangilinan, and the Philippines intelligence agency, among other information. The breach is said to severely affect ongoing prosecutions and national security.

“This data breach is particularly alarming as it is clear that this data is of governmental sensitivity and could impact ongoing prosecutions and national security,” Turgensec said.