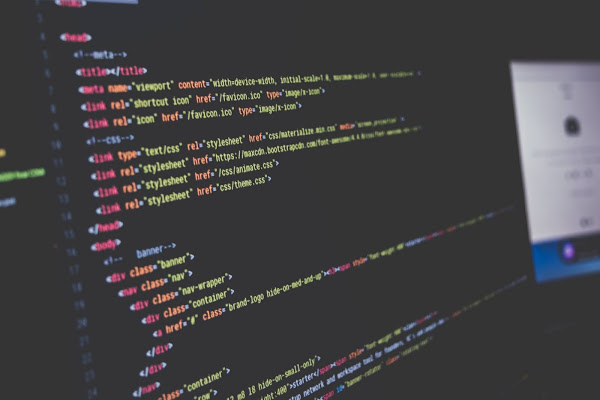 Qakbot, also known as QBot or Pinkslipbot, is a banking trojan that has been active since 2007. It has been primarily used by financially motivated actors, initially it was known as a banking Trojan and a loader using C2 servers for payload delivery; however, over time as the scope widened, its use also expanded beyond strictly being a banking trojan.

Security researchers at Alien Labs have noticed a newly emerged campaign in which victims are targeted with malicious email lures that appear to be in response to, or modified versions of, legitimate business communications between two parties.

The use of an existing legitimate email, aside from making the lure appear far more convincing to a recipient recognizing their own message and possibly the purported sender, is consistent with previously identified Qakbot behavior in which email accounts are compromised and message threads hijacked. This tactic effectively creates a ‘snowball effect’ in which more and more organizations can be targeted with lures derived from legitimate email messages obtained from previously compromised victims.

The malicious Office document, when opened, it poses as a DocuSign file – a popular software for signing digital documents. The malicious documents take advantage of Excel 4.0 macros (XML macros) stored in hidden sheets that download the QakBot 2nd stage payload from the Internet – malicious servers compromised by criminals.

Before executing the main payload, the QakBot loader will first test the infected system to see if it is a good candidate for infection. The QakBot loader is responsible for checking its environment to include whether it is running on a Virtual Machine, identifying any installed and running security and monitoring tools such as Antivirus products or common security researcher tools.

To make detection and analysis harder, QakBot encrypts its strings and decrypts them at runtime before use. Once the QakBot execution logic is finished using a string, it will immediately delete the string from memory.
The hallmarks of a QakBot infection chain consist of a phishing lure (T1566) delivered via email chain hijacking or spoofed emails that contain context-aware information such as shipping, work orders, urgent requests, invoices, claims, etc. The phishing emails alternate between file attachments (T1566.001) and links (T1566.002). QakBot is often used as a gateway entry, similar to TrickBot or Emotet, that leads to post-exploitation operations leveraging frameworks such as Cobalt Strike as well as delivering Ransomware.