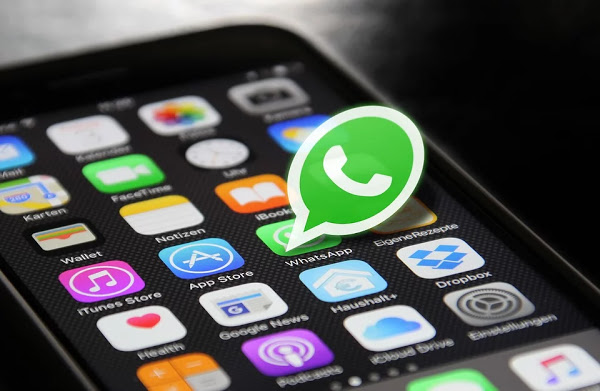 A smishing campaign which goes by the name Roaming Mantis is imitating a logistics firm to hack SMS messages and contact list of Android users from Asia since 2018. Last year, Roaming Mantis advanced its campaign impact by sending phishing URL messages and dynamic DNS services that attacked targets with duplicate Chrome extension “MoqHao.” From the start of 2021, Mcafee Mobile Research Team has confirmed that the group is attacking users from Japan with the latest malware named SmsSpy.

The corrupted code infects Android users that use either one of the two versions that depend upon variants of operating systems used by attacked systems.

The phishing technique incorporated here shares similarities with earlier campaigns, still, the Roaming Mantis URL has the title “post” in composition. A different phishing message impersonates to be a Bitcoin handler and then takes the target to a malicious site (phishing) where the victim is requested to allow an unauthorized login attempt.

McAfee reports, “During our investigation, we observed the phishing website hxxps://bitfiye[.]com redirect to hxxps://post.hygvv[.]com. The redirected URL contains the word “post” as well and follows the same format as the first screenshot. In this way, the actors behind the attack attempt to expand the variation of the SMS phishing campaign by redirecting from a domain that resembles a target company and service.”

Because the infected code needs to be updated with each Android OS update, the malware actor targets more systems by spreading the malware that finds OS, instead of just trying to gain a small set with a single malware type. “The main purpose of this malware is to steal phone numbers and SMS messages from infected devices. After it runs, the malware pretends to be a Chrome or Google Play app that then requests the default messaging application to read the victim’s contacts and SMS messages,” said McAfee.