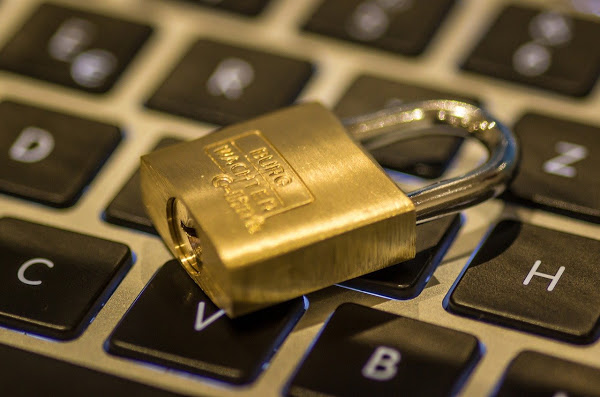 According to Sberbank Bi.Zone branch cybersecurity specialists, most users use passwords that are too simple, which cybercriminals can easily guess in 46 percent of cases.

In addition, according to a study of the Russian payment system “Mir Plat.form”, less than a third of Russians (28%) use different passwords on the Internet, and the data of other Russian citizens are under threat.

For example, most Russians are used to using the same or similar passwords for different sites. At the same time, 76% of them remember passwords, 40% use auto-save, 29% write them down on paper and 18% save them on their devices in text form.

Digital security experts believe you should use different passwords for different sites and services. Moreover, it’s safer to remember them than to write them down or use auto-save. According to them, most break-ins occur because of the leakage of a single password and brute-force it to other services.

Yandex confirmed that the repeats are dangerous, if the attacker finds out the password, he will try to enter with it in social networks, in the mail services, and in online banks.

Yandex added that they monitor the appearance of various databases of stolen passwords on the Internet and, if they suspect that a person may use the same combination of characters, they send him in advance to a mandatory change of login data.

The press service of the Vkontakte said that their system will not allow the use of a combination of letters, numbers and signs, which has already been used before when changing credentials.

Specialists urge Internet users to be more responsible in choosing a password to avoid losing important information, money and not to become a victim of blackmail. The most secure password is a combination of upper and lower case letters and digits in random order, with punctuation symbols added.