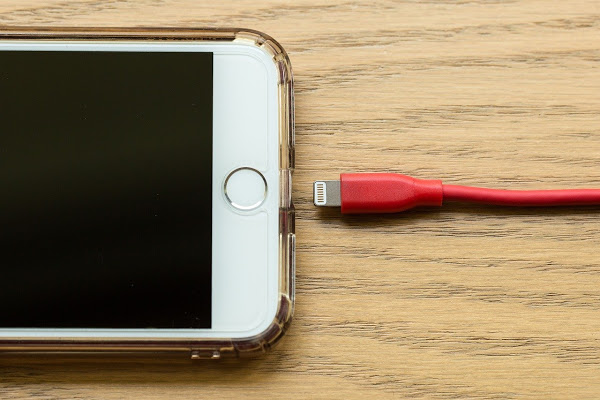 The most frequently smartphones of the company Samsung are exploded. There are also known cases when Apple products exploded in the hands of users

The leading analyst of Mobile Research Group Eldar Murtazin warned about the lethal danger that can occur when buying non-original chargers and other accessories for smartphones.

According to him, non-original chargers can ignite during use. So, a charger bought from an unfamiliar seller could turn out to be fake, which could lead not just to battery failure and wear, but also to the device igniting and breaking down.

“These are not empty words, it happens every year, and in Russia, several people die from it every year,” warned the specialist.

In addition, the use of a smartphone in a bath, when it is on recharge, poses a danger, the analyst emphasized.

Also, the danger can threaten if the user decides to disassemble his smartphone.

“If you do disassemble the device, never touch the battery, because if you break its shell, it can ignite,” said Murtazin.

Cheap smartphone accessories, such as headphones or cases, can also be dangerous to health, as they can cause allergic reactions or skin burns.

At the same time, Mark Sherman, managing partner of the B&C Agency communications agency, stressed that the smartphone itself can not be dangerous, but if it happens, it may be the fault of the user.

“If the smartphone breaks, you need to take it to specialists, rather than trying to fix the device yourself”, added Mr. Sherman.

Earlier, Pavel Myasoedov, partner and director of Intellectual Reserve, said that contact with water, a blow or prolonged charging can lead to an explosion. According to him, most often explode smartphones of Samsung, which even had to recall all phones Galaxy Note 7 from sale on a wave of panic. There are also known cases when Apple products exploded in the hands of users.