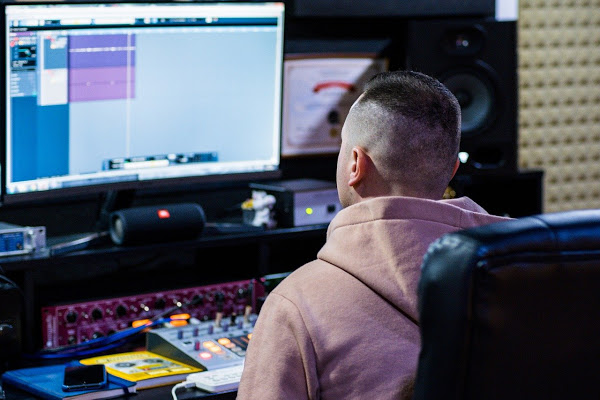 Chinese hackers reportedly attacked the Rubin Central Design Bureau for Marine Engineering (СKB Rubin), which designs submarines for the Russian Navy, by sending images of a submarine with malicious code to its CEO. Experts believe the hackers are acting in the interests of the Chinese government.

According to cybersecurity company Cybereason, in April, Chinese hackers attacked the Russian CKB Rubin. The attack began with a fake letter that the hackers sent to the general director of CKB Rubin allegedly on behalf of the JCS “Concern “Sea Underwater Weapon – Gidropribor”, the State Research Centre of the Russian Federation.

The letter contained a malicious attachment in a file with images of an autonomous unmanned underwater vehicle. “It is very likely that hackers attacked Gidropribor or some other institution before that,” the author of the Telegram channel Secator believes.

The RoyalRoad malware attachment used in the CKB Rubin attack is one of the tools that guarantees delivery of malicious code to the end system, which is most often used by groups of Asian origin, said Igor Zalewski, head of the Solar JSOC CERT Cyber Incident Investigation Department at Rostelecom-Solar.

Cybereason pointed out that the attack on CKB Rubin has similarities to the work of Tonto and TA428 groups. Both have been previously seen in attacks on Russian organizations associated with science and defense.

It is worth noting that the CKB Rubin traces its history back to 1901. More than 85% of the submarines which were part of the Soviet and Russian Navy at various times were built according to its designs.

According to Igor Zalevsky, the main Rubin’s customer is the Ministry of Defense, CKB Rubin deals with critically important and unique information related to the military-industrial complex of the Russian Federation which explains the interest of cyber-criminals.

Experts believe that such attacks will gain momentum because specialized cyber centers are being created due to aggravation of information confrontation between states.

Information security expert Denis Batrankov noted that designers are attacked for the sake of industrial espionage mainly by special services of other states. “The problem is that we all use software, which has many hacking methods that are not yet known. Intelligence agencies are buying new vulnerabilities from the black market for millions of dollars,” added he.