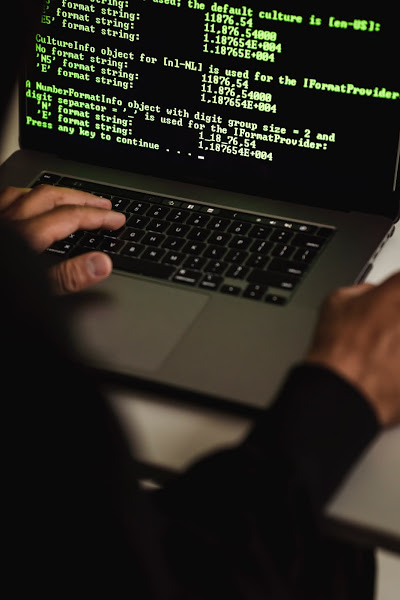 The Federal Bureau of Investigation (FBI) and the Australian Cyber Security Centre (ACSC) have issued an alert about an ongoing Avaddon ransomware campaign that is affecting organizations across a wide range of industries in the United States and across the world.

Avaddon ransomware associates are attempting to breach the networks of manufacturing, healthcare, and other private sector entities around the world, according to a TLP:GREEN flash warning issued by the FBI last week.

The ACSC clarified the targeting details today, stating that the ransomware group’s associates are targeting companies from a broad variety of industries, including government, banking, law enforcement, energy, information technology, and health.
Although the FBI only cites ongoing attacks, the ACSC lists a number of countries that have been targeted, including the United States, the United Kingdom, Germany, China, Brazil, India, the United Arab Emirates, France, and Spain, to name a few.

“The Australian Cyber Security Centre (ACSC) is aware of an ongoing ransomware campaign utilizing the Avaddon Ransomware malware [..] actively targeting Australian organizations in a variety of sectors,” the ACSC added.

Avaddon threat actors threaten victims with denial-of-service (DDoS) attacks in order to persuade them to pay ransoms, according to the ACSC (in addition to leaking stolen data and encrypting their system). However, no evidence of DDoS attacks has been discovered as a result of the Avaddon ransomware attacks, according to the FBI.

The Avaddon ransomware group first declared in January 2021 that they would use DDoS attacks to bring down victims’ websites or networks before they reach out and negotiate a ransom payment.

When ransomware groups started using DDoS attacks against their victims as an additional leverage point, BleepingComputer first posted on this new trend in October 2020. SunCrypt and RagnarLocker were the two ransomware operations that used this new strategy at the time.

The first Avaddon ransomware samples were discovered in February 2019, and the ransomware started hiring affiliates in June 2020 after launching a massive spam campaign that targeted users all over the world.
Affiliates of the Avaddon RaaS operation are required to obey a set of guidelines, one of which is that no targets from the Commonwealth of Independent States be pursued (CIS).

Avaddon pays each affiliate 65 percent of the ransom money they bring in, with the operators receiving the remaining 35 percent.
Avaddon ransomware’s affiliates have also been known to steal data from their victims’ networks before encrypting systems in order to double-extortion.