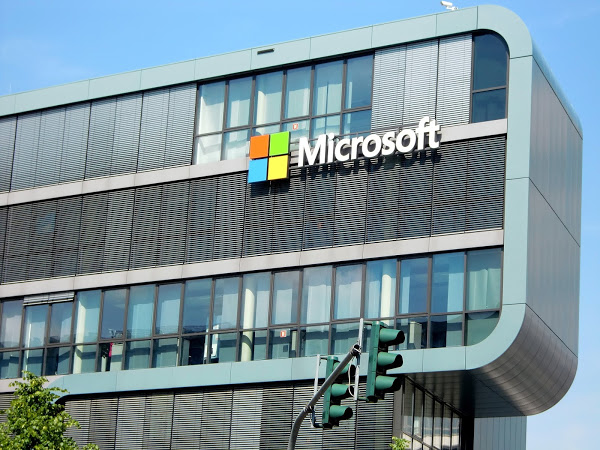 Microsoft has released a warning about a remote access tool (RAT) called RevengeRAT, which it claims has been used to send spear-phishing emails to the aerospace and travel industries.

RevengeRAT is a remote access trojan (RAT) that is classified as a high-risk computer infection. This malware aims to give cybercriminals remote access to infected computers so they can manipulate them. According to research, cybercriminals spread this infection through spam email campaigns (malicious MS Office attachments). Having a trojan-type infection on your device, such as RevengeRAT, can cause a slew of problems.

They can use RevengeRAT to monitor system services/processes/files, edit the Windows Registry and hosts file, log keystrokes, steal account passwords, access hardware (such as a webcam), run shell commands, and so on. As a result, these individuals have the potential to cause serious harm.

RevengeRAT, also known as AsyncRAT, is spread by carefully designed email messages that instruct recipients to open a file that appears to be an Adobe PDF attachment but actually installs a malicious visual basic (VB) file.

The two RATs were recently identified by security company Morphisec as part of a sophisticated Crypter-as-a-Service that delivers multiple RAT families. The phishing emails, according to Microsoft, transmit a loader, which then delivers RevengeRAT or AsyncRAT. Morphisec claims it is also able to supply the RAT Agent Tesla.

Morphisec called the cryptor service “Snip3” after a username it discovered in earlier malware variants. If Snip3 detects that a RAT is being executed inside the Windows Sandbox – a virtual machine security feature Microsoft launched in 2018 – it will not load it. Advanced users can use the Windows Sandbox to run potentially malicious executables in a secure sandbox that won’t harm the host operating system.

“If configured by [the attacker], the PowerShell implements functions that attempt to detect if the script is executed within Microsoft Sandbox, VMWare, VirtualBox, or Sandboxie environments,” Morphisec notes. “If the script identifies one of those virtual machine environments, the script terminates without loading the RAT payload.”