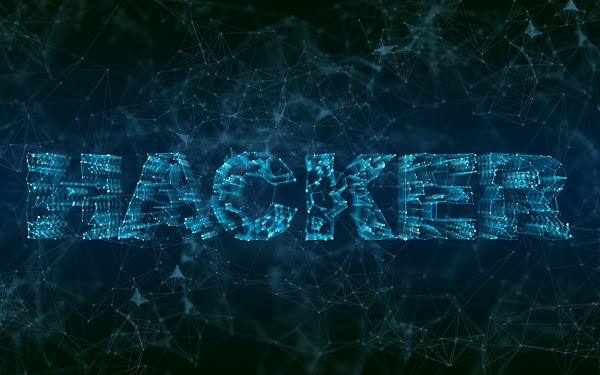 The Russian authorities should take action against the hacker group DarkSide, which, according to Washington, is located in Russia and is involved in the cyberattack on the U.S. pipeline company Colonial Pipeline. This opinion was expressed on Tuesday by the press secretary of the White House Jennifer Psaki at a regular briefing for journalists.

She was asked whether Russia has any responsibility in connection with the fact that DarkSide is on Russian territory. “U.S. President Joe Biden said his intelligence community has not yet completed a comprehensive analysis of the incident. Moreover, according to the FBI, the attack is attributed to the hacker group DarkSide, located in Russia, so this country must act responsibly,” noted Psaki.

“But, again, we will wait until our intelligence community to conduct a comprehensive analysis before we can report anything else on this,” she concluded.

On Monday, Biden suggested that the criminal elements who carried out the hacking attack on the Colonial Pipeline may be in Russia. Brandon Wales, the Acting Director of the Cybersecurity and Infrastructure Security Agency (CISA), said on Tuesday that FBI experts are confident that criminal elements, not authorities of any state, were responsible for the cyber attack.

Press Secretary of the Russian President Dmitry Peskov stressed that Russia had nothing to do with the cyber attack. He stressed that “the United States refuses to cooperate in countering cybercrime.”

The Russian Embassy in Washington rejected “baseless fabrications by individual journalists” about Moscow’s possible involvement in this attack.

Earlier, E Hacking News reported that the hackers who caused Colonial Pipeline to shut down the biggest US petrol pipeline last Friday began their blitz against the company a day earlier, stealing a large amount of data before locking computers with ransomware and demanding payment, as per the sources.

According to the two reports, the intruders, who are members of the DarkSide cybercrime group, took nearly 100 gigabytes of data from the Alpharetta, Georgia-based company’s network in just two hours on Thursday.