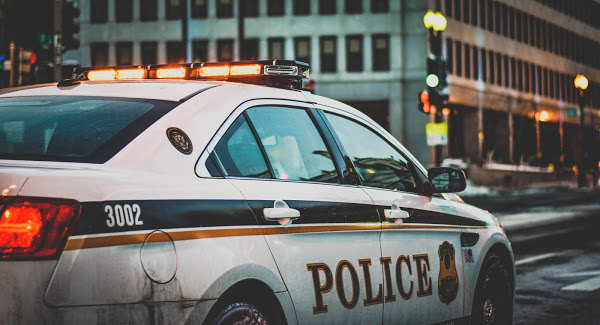 On Thursday 13th May, the Gang, identified as the Babuk Squad, published on the dark web, some thousands of confidential documents from the Washington Metropolitan Police Department. Hundreds of police officer intelligence documents, containing feeds from other agencies, such as the FBI and Secret Service, were discovered through a report by The Associated Press.

The Colonial Pipeline was shut down last week by a cyber-attack which caused gasoline stockpiling and panic buying across southeast sections of the nation’s largest fuel pipeline.

This Police data leak is “perhaps the most significant ransomware incident to date,” due to the risks it poses for officers and civilians, said Brett Callow, a threat analyst and ransomware specialist at the Emsisoft security company.

Most documents contained security details from many other law enforcement authorities regarding the inauguration of President Joe Biden, along with a connection to a militia group “embedded source.”

The two pipe bombs abandoned at the location of the Democratic Committee and the Republican National Committee before the revolt in the American Capitol on January 6 were studied by the FBI in one document. Yet another document explains the details.
This involves “big data pull” from cell towers, as well as plans to “analyze purchases” of Nike shoes that a concerning individual uses.

In response to an AP request for comments, the police department didn’t initially respond but has reported earlier that personal data was compromised.

Some of the information was subsequently leaked, exposing personal data from background checks of some officials, including information on previous use of drugs, financial conditions, and — in at least one instance — regarding past sexual assault.

“This is going to send a shock through the law enforcement community throughout the country,” Ted Williams, a former officer at the department who is now a lawyer, told The Associated Press.

Williams further added that it makes it harder for officers to do their work because of background checks and administrative files publicly disclosed.

Recently the Babuk community demanded $4 million to not publish the archives, but only around $100,000 was provided. The Ministry did not say whether it offered it. Any discussions will show the difficulty of the issue of ransomware, with the police forced to consider paying for criminal gangs.