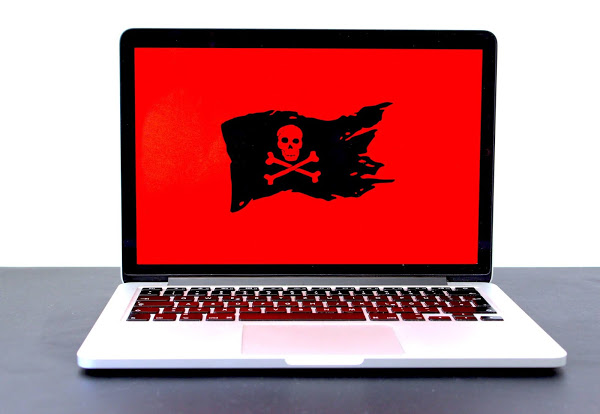 An inquiry is ongoing following a malware operation that led all government Clark County computer servers to go down on Thursday, 13 May. Officials from Clark County claim they are still focusing on restoring operations and determining the effects of malware activity.

Clark County officials declared on Friday 14th May that it was not evident when the malware operation triggered their network to go down completely.

Clark County is a diverse and creative organization that ensures integrity, respect, and transparency for the highest quality service.

In this regard, Clark County Commissioner Melanie Flax Wilt has affirmed that the county coordinates upon the inquiry with third-party cybersecurity contractors and local law enforcement personnel. The contractors were not named by Flax Wilt, who stated that she could not get a time frame for many of these servers for being back up and running.

They said that this does not involve proof of a data violation so far, showing that information provided by the public is secure and not compromised.

The 911 system of the county stayed in service; Flax Wilt further added that at this time there is no indication that malware intrusion has compromised information in the county. The investigations included illegal activity. County officials also stated that they are examining the malware operation source.

“We can confirm Clark County’s 9-1-1 system is operational, and public safety is not at risk at this time,” said Michael Cooper, the Clark County Public Information Officer.

As the servers went down, according to a statement by the Clark county commissioners’ board, the Country asks its members to be precautionary when opening emails from within the company.

“If you receive a suspicious email from Clark County with a. ZIP attachment, please do not open it. We’re asking partners to simply delete the email,” the release stated.

The county server components are steadily returning online. Nevertheless, the review is still pending, according to county officials. Country representatives said that although the investigation progresses, they will provide further provide updates related to the investigation.

“We are fully committed to the security of the data and systems in our care, and we will continue to monitor the evolving situation with the county and continue to be vigilant for attempted intrusions on our network,” the statement said.