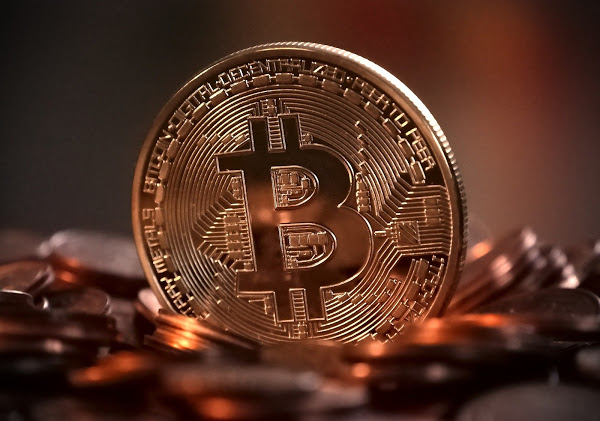 During Asian trading, the two most common digital tokens retreated to this week’s lows before recovering. As of 12:09 p.m. in Hong Kong, bitcoin had fallen as much as 8.7% and was trading at $39,270. Ether was down as much as 15% at one stage, but it later recovered.

In the last week, the value of more than 7,000 tokens monitored by CoinGecko has dropped by more than $600 billion to $1.9 trillion. Bitcoin, the most popular cryptocurrency, fell 11% on Wednesday, breaking below $40,000 for the first time, and is now around $25,000 below its April high.

Several factors are at stake, ranging from onetime promoter Elon Musk’s criticism of Bitcoin’s energy usage’s environmental effects to the possibility of a regulatory crackdown on what has been dubbed the “Wild West of investing.” The returns from digital tokens have been so large that some traders may have been taking money.

According to Jeffrey Halley, senior market analyst at Oanda, the $40,000 mark is a “critical make-or-break pivot stage” for Bitcoin, and a drop to just below $30,000 isn’t out of the question.

Early in April, the market capitalization of cryptocurrencies surpassed $2 trillion for the first time, more than doubling in less than two months on expectations that institutional investors will become more active. About $600 billion has been lost as a result of the existing weakness. According to Mike McGlone, a commodity strategist at Bloomberg Intelligence in New York, bitcoin checked its 200-day moving average, and its discount to the 120-day average is the largest since last year. He expects the price of Bitcoin to settle around the $49,000 average in 2021.

Bitcoin’s price to gold ratio has fallen to its lowest level since early February. This comes as investors become more cautious of risky assets, as well as the economy’s post-pandemic recovery. Bitcoin supporters argue that it is a modern-day store of value, but the token’s volatility contradicts this argument.

A continuing recovery in Ether, the second-largest cryptocurrency, attracted attention after Bitcoin pulled back from a mid-April peak. But that, too, has come to a halt. In a note published on Monday, Chris Weston, head of research at Pepperstone Group Ltd. in Melbourne, said he was closing a short Bitcoin/long Ether trade because the “dust just needs to settle.”