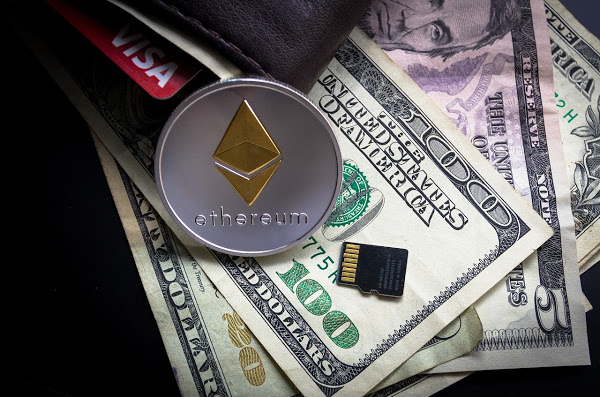 Creator of Ethereum, crypto millionaire Vitalik Buterin destroyed more than 410 trillion Shiba tokens, the total value of which CoinDesk estimates at $6.7 billion. According to Etherscan, Buterin sent the coins to a non-existent address and thus removed them from circulation

In a note attached to the transaction, Buterin explained that he had decided to destroy 90% of the Shiba tokens he owned. The billionaire plans to send the rest of the funds to charity.

He has previously donated more than 50 trillion Shiba tokens (almost a billion dollars) to the fight against coronavirus in India.

The mass destruction of tokens has not yet affected the Shiba token exchange rate. According to Coingecko, since the morning of May 17, the value of the cryptocurrency is kept at about 0.000016 dollars per token.

However, the commission has decreased. According to Bitinfocharts, the average transaction fee on the Ethereum network has decreased by 74% over the past five days.

Yuri Pripachkin, president of the Russian Association of Cryptocurrencies and Blockchain, added that any destruction of the mass of tokens leads to an increase in the price.

“This is a PR campaign to attract attention to Ethereum. This is a marketing move, Vitalik Buterin has the right to do so,” Pripachkin said.

According to him, meme-cryptocurrencies will not have a serious future, and people who take everything that happens with meme tokens seriously “do not cause anything but a surprise.”

It is worth noting that in early May, 27-year-old programmer Vitalik Buterin became the youngest cryptocurrency billionaire in the world. Buterin’s wallet contains more than 333 thousand Ethereum tokens, the price of which has increased 25 times since the beginning of last year.

Buterin was born in Russia but moved to Canada with his parents at an early age.