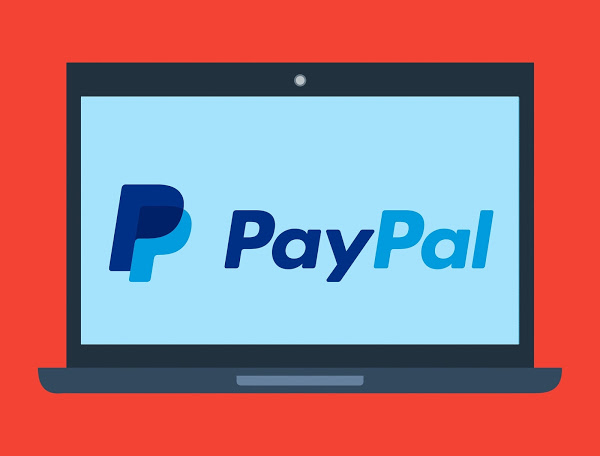 People are carrying less cash as technology advances, preferring to use debit cards, credit cards, and smartphone payment apps instead. Although using virtual wallets like Venmo, PayPal, and Cash App is easy and becoming more common, there is a risk of being scammed by someone who does not appear to be who they claim to be. Virtual wallets are applications that you can download on your Android or iPhone to make it simple to send and receive money from friends, relatives, and other people. To move money, these apps are connected to a bank account.

Scammers are always on the lookout for their next victim, and these apps provide them with an ideal opportunity to defraud people of their hard-earned money. Fraudsters have devised a number of strategies for intercepting payments or convincing app users to pay them directly.

Last year, the Better Business Bureau reported on a new scheme in which con artists send messages requesting the return of unintended payments after making deposits into their victims’ accounts.

When the victim checks their account and discovers these transfers, which were made with stolen credit cards, they refund the funds, by which point the scammer has replaced the stolen credit card credentials with their own. The money is then sent to the fraudster, and the victim is held responsible until the owner of the stolen card files restitution claims.

In contrast to Cash App and Venmo, PayPal is the oldest form of virtual wallet. In a PayPal scam, the scammer asks a seller to send the things he or she “bought” to a particular address. They discover that the address is invalid after the scammer “pays” for the item and the seller sends the package, but it’s too late.

The scammer would then collect the item and file a complaint with PayPal claiming that the item was never delivered. PayPal will refund the money charged to the scammer because the buyer has no evidence that the item was shipped. As a result, the seller loses both money and goods to the con artist.