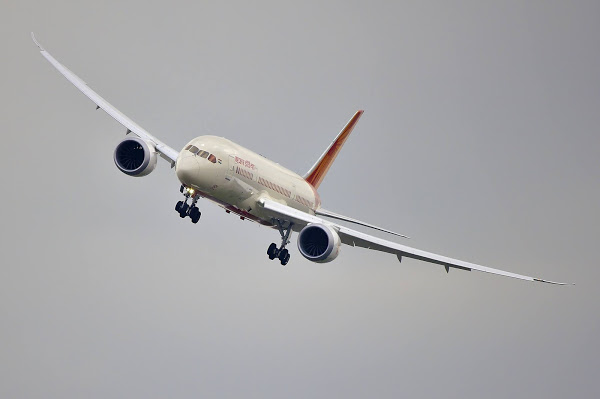 Air India is India’s flag carrier, based in New Delhi. It owns and runs the Airbus and Boeing aircraft fleet serving 102 national and international destinations and is operated by Air India Limited.

The airline stated that the incident impacted about 4,500,000 data subjects worldwide. The company further added that the violation involved data from somewhere between August 2011 and February 2021.

While the airline has admitted that the credit card details have been violated, it has made it clear that its data processors have not held the CVV/CVC numbers – which are the key to carrying out transactions.

“Our data processor of the passenger service system (which is responsible for storing and processing of personal information of the passengers) had recently been subjected to a cybersecurity attack leading to personal data leak of certain passengers. This incident affected around 4,500,000 data subjects in the world,” said the statement issued by Air India.

The state-owned flight operator also mentioned that the first communication concerning the data violation had been obtained from its data processor on 25 February 2021. That being said, on March 25 and May 4, the identification of the data subjects concerned was given.