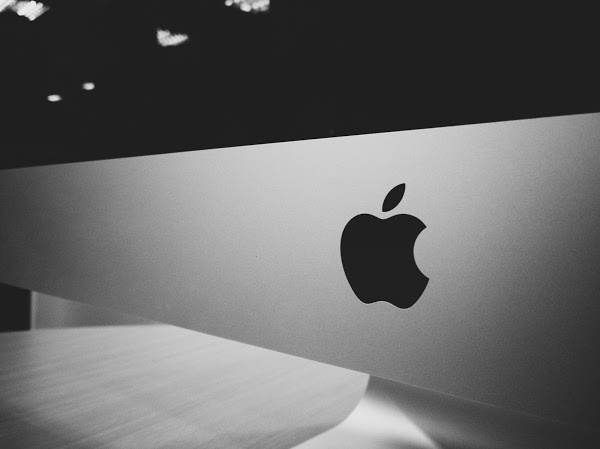 During testimony defending Apple in a lawsuit with Fortnite developer Epic Games, a top Apple executive said that Mac malware has now surpassed Apple’s tolerance level and framed safety as the justification for keeping iPhones locked to the App Store. According to a top Apple executive, this is why Apple must keep iPhone, iPad, and other mobile products behind the App Store’s walled garden.

Craig Federighi, Apple’s head of software engineering, told a California court that the existing levels of malware were “unacceptable.” “Today, we have a level of malware on the Mac that we don’t find acceptable,” he stated in response to questions from Apple’s lawyers, as ZDNet sister site CNET reports.

Apple is defending its activities after Epic Games filed a lawsuit in the United States stating because Apple kicked its Fortnight game off the App Store after Epic implemented a direct payment scheme for in-game currency, bypassing Apple’s 30% developer fee. Apple, according to Epic, is too restrictive.

On May 03, the Apple-Epic case began. Phil Schiller, the CEO of the App Store, stated yesterday that the App Store has always prioritized protection and privacy.
According to Federighi, 130 different forms of Mac malware have been discovered since May, with one version infecting 300,000 systems. iOS devices can only install applications from Apple’s App Store, while Macs can install software from anywhere on the internet.

Mac malware is already outpacing Windows malware, according to Malwarebytes, a US protection company that offers Mac antivirus. However, the company pointed out that the risks to Macs, which mainly consisted of adware, were not as harmful as malware for Windows.
Federighi contrasted the Mac to a car, while iOS was created with children’s protection in mind, according to 9to5Mac.

“The Mac is a car. You can take it off-road if you want and you can drive wherever you want. That’s what you wanted to buy. There’s a certain level of responsibility required. With iOS, you wanted to buy something where children can operate an iOS device and feel safe doing so. It’s really a different product,” he stated.