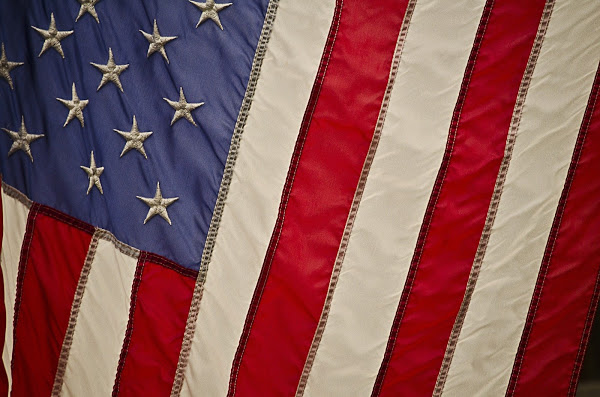 According to the Federal Bureau of Investigation, the same group of online extortionists responsible for last week’s attack on the Irish health system has also targeted at least 16 medical and first-responder networks in the United States in the past year. The FBI said cybercriminals using the malicious software called ‘Conti’ have attacked law enforcement, emergency medical services, dispatch centers, and municipalities, according to a warning issued by the American Hospital Association on Thursday.

In May of 2020, the Conti ransomware appeared on the threat landscape. It has some links to other ransomware families. Conti has evolved quickly since its discovery, and it’s known for how quickly it encrypts and deploys around a target system. Conti is a “double extortion” ransomware that steals and attempts to reveal data in addition to encrypting it.

The FBI didn’t specify who was targeted in these hacks or whether ransoms were paid, only that these networks “are among more than 400 organizations worldwide victimized by Conti, with over 290 of them based in the United States.” The new ransom demands have been as high as $25 million, according to the study.

On Thursday, Ireland said experts were looking into a decryption tool that had been posted online, which could help activate IT systems that had been crippled by a major ransomware attack on the country’s healthcare provider. The government stated that it had not paid any ransom and would not pay any in return for the alleged key. It didn’t respond to claims that the gang had threatened to release reams of patient information next week.

This ransomware attack has prevented access to patient information, forced medical facilities to cancel appointments, and disrupted Covid-19 testing around the country for the past week. Ossian Smyth, Ireland’s e-government minister, has described it as “perhaps the most serious cyber crime assault on the Irish state.”

The hackers who took down Ireland’s healthcare system are said to be members of “Wizard Spider,” a sophisticated cybercrime group based in Russia that has become more involved in the past year. The group has threatened to release medical records unless Ireland pays a $20 million fine.