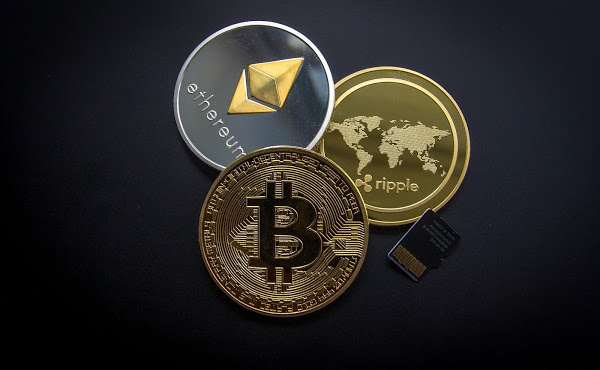 According to reports and tweets, DeFi100, a cryptocurrency project, allegedly defrauded investors out of $32 million (roughly Rs. 233 crores). The project has now released a denial of the allegations, but some skepticism appears to still exist. After a very distasteful message appeared on their website on Sunday, rumors of people behind the project fleeing with the money began to circulate. The message on the DeFi100 website read, “We scammed you guys, and you can’t do **** about it.” DeFi100 has since clarified that their website has been hacked and that the hackers had placed the post, which has since been removed.

“DeFi100 coin exit scams, and runs away with $32 million, and leaves a message for all of us. Feels like the summer of 2017,” tweeted Cryptokanoon, co-founder Kashif Raza.

DeFi100 is a cryptocurrency similar to Bitcoin, Dogecoin, and Ethereum, among others. It is, however, much less well-known than the other well-known digital assets. The website was still down at the time of publishing. “Oops, looks like the page is lost. This is not a fault, just an accident that was not intentional,” is what it says now.

On Sunday, the crypto project announced on its official Twitter account that it had not exited as previously thought. “Firstly, total supply of D100 at present is less than 4 million tokens. At the beginning of the project, total supply was 2.5 million tokens. Secondly, D100 was never a yield farming protocol, which was holding investors funds with TVL over 32 million,” it said in a tweet.

“Thirdly, total tokens sold during IDO were 750,000 at $0.80 per token. These facts are available in public for checking their authenticity. The rumours of stealing $32 million are absolutely false and baseless,” it added in the subsequent tweet. “We reiterate it again that we have not made any exit.”

Although the DeFi100 founders have stated that they did not defraud the investors, nothing can be said before the website is up and running again. The value of D100, DeFi100’s native token, has dropped 25% in the last 24 hours to $0.08, according to a Coindesk article (roughly Rs. 6).

The reports of DeFi100 developers defrauding their investors came just days after the FBI, the US’s main law enforcement agency, announced that it had received a record 1 million complaints related to online scams and investment frauds in the previous 14 months.