Who Could be Behind the Whale Address that Owns Dogecoin Worth $12 Billion? – E Hacking News 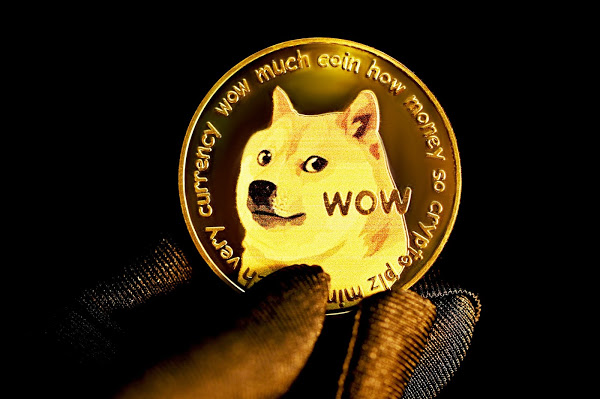 After the sudden spike in cryptocurrency this year, news outlets and various traders have been thinking about who might be behind the famous and exceptional Dogecoin with the whale address DH5yaieqoZN36fDVciNyRueRGvGLR3mr7L, which is worth 12 billion dollars. It has mined 36.7 billion Dogecoins since 2019 and has a world demand of dogecoin of around 28%.

Although it’s fun to speculate that the aforementioned address belongs to a single person who suddenly accrued billions of dollars of the same meme cryptocurrency, Dogecoin. While Patrick Lodder, a dogecoin core creator, said that it more likely seems that the cryptocurrency address resembles some cryptocurrency exchange.

Dogecoin is a crypto-monetary developed by Billy Markus and Jackson Palmer, software developers, who wanted to build a payment system like a prank, using wild speculation in cryptocurrencies at the time. Some regard this a valid investment opportunity, despite its humorous existence.

Dogecoin’s value has dropped significantly in recent days as China has imposed a ban on cryptocurrency trading, which is one of the primary reasons for the drop. Tesla and SpaceX’s CEO Elon Musk, who mostly supports it on his social media pages, was primarily responsible for the development of the spike.

While it’s no doubt that the story behind this meme cryptocurrency – Dogecoin must be the most interesting one but with the ongoing tweets from Elon Musk, his fans would connect the most to it.

Lodder, who has worked with Dogecoin since 2014, has explained that everyone can deliver Doge to a publicly listed address so cash entering an address is no “clue” in the identification of the address unless its value increases significantly.

“These are all jokers, that probably has nothing to do with the operator of the wallet, that’s just people having fun,” he said.

CoinDesk’s research head claimed that the inert activities could also state that the whale is not an exchange but simply a person. However, Lodder said that this form of operation implies that the address is cold storage for an exchange. An exchange that takes care of several Dogecoin probably will not keep it on the server and rather will discharge its assets into a more secure offline warehouse like a cold storage wallet.

“This looks like somebody getting a lot of money into custody and putting that into a cold storage wallet so that it’s more secure,” Lodder told Business Insider.

Such rumors’, Lodder said, may theoretically be dangerous for a doge-like cryptocurrency. He added that there indeed is speculation that a whale might make people sell their doge in a hope that the whale would also dump all their doge.

He said that if the address were part of an exchange, it would be helpful if the exchanges were to take place. Most cryptocurrency exchanges do not reveal their dogecoin or various other cryptographic addresses.

“It would be helpful for the dogecoin community, not even just doge but all crypto, if there was a good way to either independently verify that the books of a custodial exchange are in order, or to have an audit report from a professional firm that does the audit and certifies that everything is fine,” said Lodder.