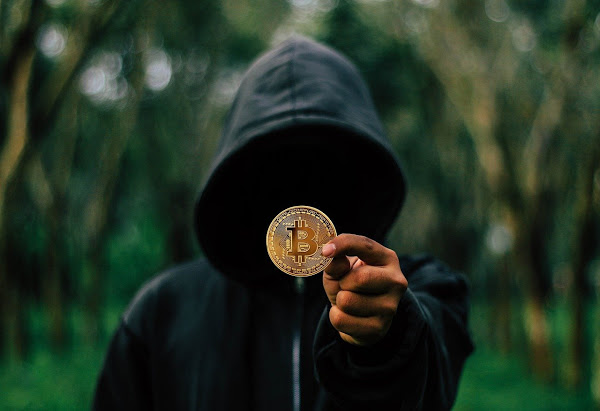 According to cybersecurity experts, the fall in the cryptocurrency exchange rates may cause another increase in DDoS attacks. The fact is that the same tools are used for conducting attacks as for mining. It becomes more profitable for the owners of the tool to conduct DDoS attacks.

Cybersecurity experts said that the fall of bitcoin from the April historical high of $64.9 thousand to $31.4 thousand, which occurred recently, along with the collapse of other cryptocurrencies, can cause an increase in DDoS attacks.

The fact is that botnets, which are also used for mining cryptocurrency, are used to carry out DDoS attacks, explains Alexander Gutnikov, an analyst at Kaspersky DDoS Prevention. “Attackers usually redirect power to mining when cryptocurrency prices are high, as it is more profitable to use bot farms for this than for DDoS attacks,” he said.

Accordingly, the power is reoriented to custom attacks when cryptocurrency prices are low.

According to the report of Kaspersky Lab on attacks for the first quarter of 2021, the exchange rate of cryptocurrencies, in particular bitcoin, declined, for example, in January, and at the same time, there was a surge in DDoS activity. In early March, there was another peak of DDoS attacks, before which there was again a decline in the bitcoin exchange rate.

“DDoS attacks are always activated, when the cryptocurrency exchange rate changes”, confirms Alexander Lyamin, CEO of Qrator Labs. According to him, the reason is also that attackers can earn money on the difference in exchange rates, for example, to slow down operations by staging an attack. “Although payments for DDoS attacks are often made in cryptocurrency, their cost is usually set in dollars”, says Ramil Khantimirov, CEO and co-founder of StormWall.

“DDoS attacks can be carried out on a specific blockchain to create problems in it and lower the value of coins”, adds the technical director of the cryptocurrency exchange CEX.IO Dmitry Volkov. He said that in theory unscrupulous competitors can do this, but in practice such attacks are rare.