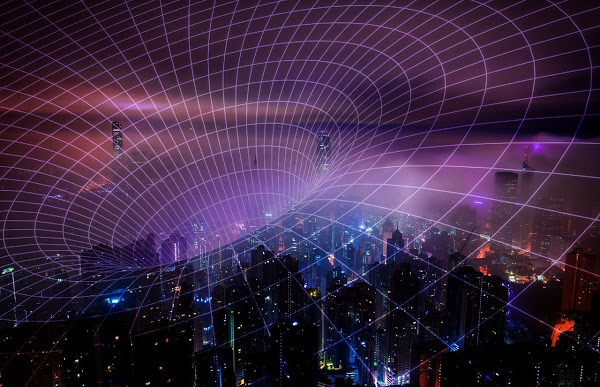 The press service of the Moscow Department of Information Technologies informs that the specialists of the Scientific-Research Institute of Metallurgical Heat Engineering (VNIIMT) completed research work on the security of mobile communications of all standards, including 5G.

Scientists have determined that the levels of the electromagnetic field created by mobile communication base stations of all standards, including the fifth generation, are safe for human health.

For a year and a half, specialists conducted street measurements of electromagnetic field levels day and night in six residential districts of the capital, where 2G-4G communication standards are presented, as well as 5G in pilot zones. Laboratory measurements were carried out in full compliance with Russian and international standards and methods.

Scientists have determined the safe level of the electromagnetic field in the prospective use of 5G standard base stations, including in millimeter frequencies such as 28 GHz and 37 GHz. In addition, the staff also analyzed the international practice of applying sanitary norms, safety standards, and recommendations.

“Like many progressive cities, Moscow strives to develop a modern communication infrastructure. At the same time, the well-being of the residents of the capital remains a priority for us. On the eve of the commercial introduction of fifth-generation networks, we wanted to get scientifically based data and be sure that 5G is safe,” said Alexander Gorbatko, deputy head of the Information Technology Department.

He added that in February 2019, the department initiated fundamental research work, which gave a final answer to the question of the security of 5G networks.

“As for the current sanitary norm in Russia of 10 µW/cm2, which is one of the strictest in Europe: measurements and laboratory studies have shown that even with its increase, the level of the electromagnetic field will still remain at a safe level for humans,” said Sergey Perov, the Doctor of Biological Sciences, head of the Laboratory of electromagnetic fields of the VNIIMT.

The results of the study were sent to the Ministry of Health of the Russian Federation and to the Federal Service for Surveillance on Consumer Rights Protection and Human Wellbeing (Rospotrebnadzor) for final decisions.

5G is the fifth generation of mobile communications, operating on the basis of telecommunications standards following the existing 4G standards. Now the fifth-generation networks are already deployed in South Korea, China, the United States, and a number of European countries.