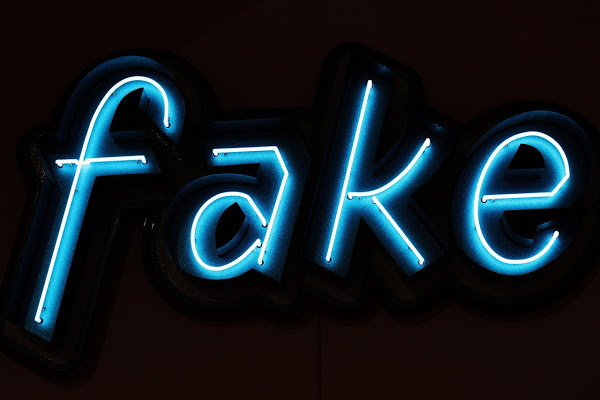 The scientific and industrial company “High Technologies and Strategic Systems” (HT and SS SIJSC) will develop a computer program for the Ministry of Internal Affairs that recognizes face substitution in videos, the so-called deepfake videos.

It is not the first time that the company has worked with Russian law enforcement agencies. According to the company’s website, their specialists participated in the development of products for the Ministry of Emergency Situations and the Ministry of Defense of the Russian Federation.

The amount that the company will receive is set at 3 million 550 thousand rubles ($48,000). The deadline for the completion of research work is scheduled for November 30, 2022. The program for recognizing deepfakes was named “Mirror”.

The Ministry of Internal Affairs explained that with the help of deepfakes, scammers can easily substitute any person by inserting his image on a video in which an immoral act or crime is committed. In addition, experts believe that this technology can be very easily used by phone scammers, so it is important to learn how to quickly and effectively detect such fakes as soon as possible.

According to Yuri Zhdanov, Lieutenant General of the Ministry of Internal Affairs, this technology poses a huge threat, and it is extremely difficult to fight it. It is becoming more and more difficult to figure out where the truth is and where the fake is, so powerful systems for protecting a person from deepfakes should come to help here.

Moreover, the technology is widely used to create realistic pornographic videos featuring celebrities in which they have never been filmed, or fake speeches of major political figures.

One of the most popular deepfakes on the Internet was a video with the founder of SpaceX, Elon Musk, in which he allegedly sings the song “Grass at Home”, which is actually performed by the group “Zemlyane”  (“Earthlings”).

By the way, the use of DeepFake technology is now prohibited by the largest sites, including Reddit and Twitter.