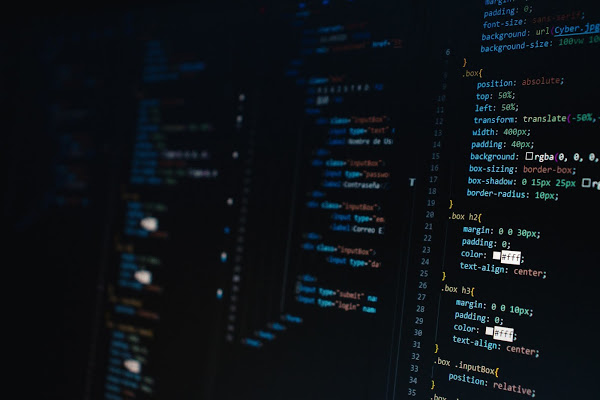 Emerging technology has changed the way we make money or hoard wealth, indeed as in the 21st century, information and data means money, and the spy groups that are compromising systems of large tech companies around the world including public and private organizations, have reached some sort of a pinnacle of sophistication.

The last few years have witnessed a rapid surge in cyberattacks around the world and the consistency of these attacks has been growing dramatically.

Recently, a new ransomware cyber gang identified as ‘Prometheus’ is making headlines, the group has become a threat to the Mexican Government as the threat actors published illegally compromised data on the dark web which was available for sale today itself.

Following the aforementioned security incident, the group also became the first cyber-hacking group that has assailed the big state of Latin American at this level.

Resecurity, a cybersecurity company out of Los Angeles while reporting about the attack said, the leaked data was compromised from the multiple e-mails handles as a result of ATO/BEC and leveraging network resources that belong to several Mexican government firms. The company also added that as of now, it is not easy to determine the extent of consequences and the end impact of the leaks. However, one thing is ascertained: it is an extortion game that has been played by malicious actors.

As per the available data, Mexico is known as the big trading partner of the United States, the second-largest economy in Latin America, and the 17th-largest exporter around the world. In the past few years, the number of cybercrimes reported in the state has skyrocketed and in 2020, Mexico has become one of the countries with the most cybercrimes in Latin America.

The data that has been leaked today on the website by the Prometheus group belongs to 27 victims. Some victims are from Hotel Nyack (New York, USA) Ghana National Gas, enterprises in France, and Tulsa Cardiovascular Center of Excellence (Oklahoma, USA), and others are from Switzerland, Norway, Netherlands, UAE, Brazil, and Malaysia.
For the time being, The Institute for Security and Technology-coordinated Ransomware Task Force is conducting its research on the issue.