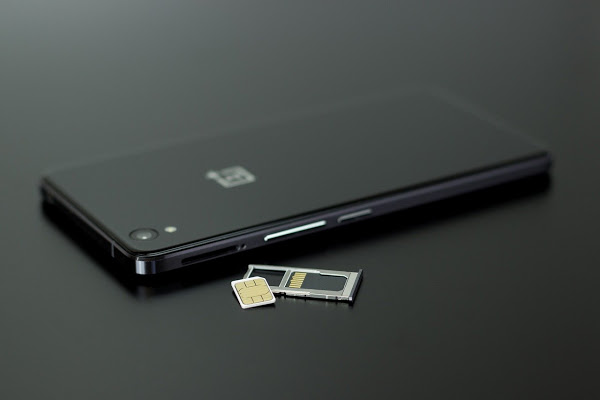 Voentelecom has started implementing SIM cards that should create a “trusted environment” on smartphones. The transition to such SIM cards may become mandatory for everyone with the development of 5G

One of the project participants, IDX (developer of identification services), told that Voentelecom is testing SIM cards equipped with Russian cryptography. So far, there are several hundred SIM cards and networks for the military in the experiment.

It should be noted that Voentelecom is a strategic telecommunications company of Russia, which fulfills the state defense order in the construction of military communications.

According to IDX CEO Svetlana Belova, Voentelecom is the first operator to start testing. It was the first to use a hardware security module on its network (HSM; it allows to implement domestic cryptography in telecommunications equipment used by mobile operators). Thus, Voentelecom has made its virtual mobile operator (MVNO) of the necessary security class.

“For various Russian payment applications such as SberPay, TinkoffPay, etc., foreign mobile operating systems, both iOS and Android, are untrusted environments, neither the FSB nor the bank can take responsibility for operations in them. Using a trusted SIM card, on which payment data will be stored, allows us to solve this problem,” said Svetlana Belova.

According to her, many users express dissatisfaction because of the need to provide their data in the public domain. A trusted SIM card allows to provide reliable information for business without disclosing data. For example, when buying alcohol or cigarettes, SIM card users can confirm that they are over 18 years old without disclosing the date of birth.

According to the representative of Voentelecom, the main target segments of their virtual operator are b2b and b2g.

It is worth noting that SIM cards with Russian encryption will work on imported chips. The developer is already testing chips from Samsung, although at first it was planned to use a domestic analog.

Work on the creation of trusted SIM cards began in 2013, its goal was to improve the security of domestic networks.