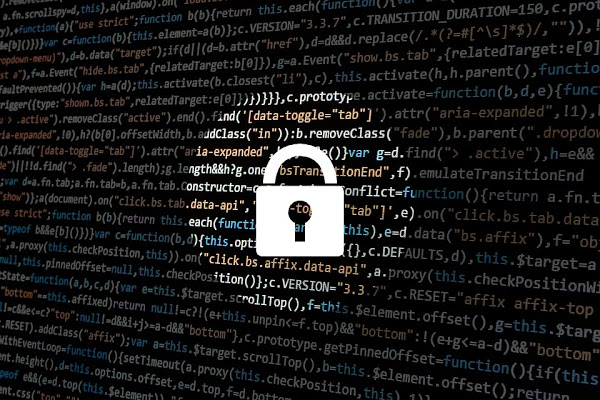 Two local television news stations have been shut down since Thursday, experts say it because of a ransomware attack on their parent company. Parent company Cox media group, which owns NBC affiliate WPXI in Pittsburgh, and ABC affiliate WFTV in Orlando, Florida, told their managers to shut down their company phones and computers. The employees have to communicate using only personal phones and text messages. However, both stations still somehow managed to run local broadcasts at the station, but their operations are somewhat limited.

Cox has refused to release any statement about the attack, but experts believe that the ransomware was behind the attack where hackers breached the network and held the files hostage in demand of ransom.

According to experts, if an incident in IT expands to its multiple organizations, it is most likely a ransomware attack. Experts believe that the primary reason for the attack where it is unplanned and widespread IT exploit is a ransomware breach. It can also be malware that is used to plant ransomware software. It is less likely than any other form of cyberattack can cause this shutdown.

Meanwhile, in Orlando, the employees were asked to not go to the office on Thursday and Friday, however, they weren’t told clearly what happened with the computer networks of the company. An employee in Pittsburgh said that the company on Thursday morning shut down its servers as a safety measure to avoid any security breach.

As of now, the staff has been restricted off the computer networks, so there’s not much that they can do, the situation has also become a bit tense at the stations.
Actors are continuously attacking US organizations, schools, hospitals, and businesses for a long time.

But the issue became a major threat when recently, the US federal government faced a major problem when an attack on the country’s one of the biggest company Colonial Pipeline led to stoppage of gas supply for 5 days in the US.

“Many of the most prolific ransomware gangs, including those responsible for the JBS and Colonial hacks, speak Russian and have at least some members based in Russia who appear to operate with impunity, leading President Joe Biden to say he’s “looking closely” at retaliating,” reports NBC news.