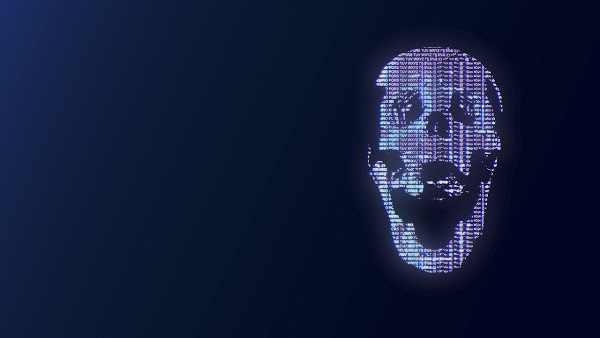 “If the United States does carry out an “offensive operation”, Russia will be able to both prevent it and respond symmetrically,” said military expert Viktor Murakhovsky, commenting on reports about the US president’s plans to instruct the US military to prepare “offensive cyber operations” against hackers based in Russia

“The US doctrinal documents say that in response to hacker attacks, they can use not only cyber weapons but also military means. However, I have little faith that the Americans, in response to an attack, would risk striking Russian territory with conventional weapons. Instead, they can carry out attacks on public networks and on local networks of Russian organizations,” said Viktor Murakhovsky, a member of the expert council of the board of the Military-Industrial Commission of the Russian Federation.

In addition, according to him, the US authorities may declare some persons on the international wanted list and detain them on the territory of other states. “It is known that several Russian citizens have been charged by the US Department of Justice with participating in cyber attacks,” the expert added.

“At the same time, it is extremely difficult to determine exactly where the attack was carried out. Therefore, such accusations are based on certain assumptions. However, if we talk about attacks on the cyber structure of foreign states, then DDOS attacks are used. Many Russian state information resources have already been subjected to such attacks,” Murakhovsky said.

According to the expert, the problem lies in the fact that Russia proposes not to consider cyberspace, including social networks, as a battlefield. And the Americans do not agree with this view.

The expert suggests that if the United States does carry out an “offensive operation”, then Russia will be able to both prevent it and respond symmetrically. “We have all the necessary technical means for this,” he explained.

In addition, as Murakhovsky noted, Russia has specially trained cyber-military specialists under the control of the General Staff of the Russian Armed Forces.

On Friday, government sources told NBC that the President of the United States, Joe Biden, may instruct the US military to prepare “offensive cyber operations” against hackers based in Russia.

As the TV company points out, the head of the White House will resort to such measures if he fails to reach an understanding on the issue of hacking activity at the upcoming meeting with Russian President Vladimir Putin in Geneva on June 16.