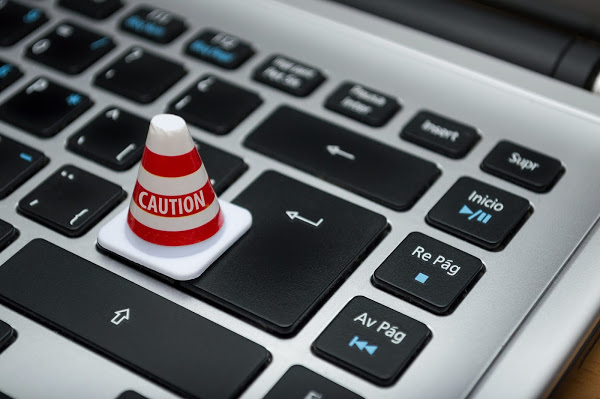 As per Ciso, ransomware attacks have proliferated in South Korea over the last year, impacting hospitals and shopping malls as the coronavirus pandemic has increased Internet usage.

A major plastic surgery clinic in southern Seoul disclosed on Thursday that its servers had been the target of a ransomware attack on its website. Personal data about their patients seem to have been obtained by the hackers. This is the most recent in a string of ransomware assaults recorded in the city.

According to the Ministry of Science and ICT, the number of ransomware assaults reported in the country increased by more than thrice to 127 last year, up from 39 in 2019. According to the Yonhap news agency, there have been around 65 cases so far this year.
A wide spectrum of businesses has been attacked by ransomware attacks.

Last month, Super Hero’s operations were interrupted for hours due to a ransomware attack that affected 15,000 delivery employees around the world. Hackers broke into the local fashion and retail behemoth E-Land Group last November, forcing the shutdown of 23 of its 50 NC Department Store and NewCore outlet sites.

Cyber-attacks have increased in both number and profile as the epidemic has led to more Internet usage. According to Kim Seung-joo, a cybersecurity specialist at Korea University, ransomware assaults might pose more problems than just destroying a company’s complete work system because enterprises are relying more on remote work during the epidemic.

As an outcome, a growing number of companies are paying the ransom. This technique supports the spread of ransomware. It’s a vicious circle, Kim said, urging more investment in cybersecurity to avoid the crisis in the first place.

Regrettably, the attacks appear to be part of a bigger global pattern. The hack of Colonial Pipeline, a major oil pipeline operator in the United States, was a notable recent incident. The corporation was compelled to pay a $4.4 million ransom.

As ransomware assaults continue in South Korea, the ICT ministry established a 24-hour monitoring team last month to help businesses harmed by the attacks.
Companies that have been targeted by the attacks are currently receiving assistance from the government, including the restoration of their systems.