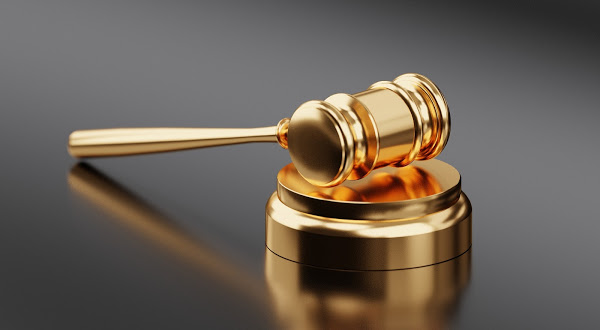 More than 800 suspects, 8 tonnes of cocaine as well as more than $48 million have been captured in a large worldwide sting operation involving sixteen countries, including the US, officials revealed on Tuesday 8th of July.

According to Europol, the European Union law enforcement agency, the FBI, and Australian law enforcement have established and operated an encoded device company, named ANOM, which was then utilized to obtain access to organized criminal networks in over 100 nations.

The ANOM APP allows police officers to track the drug smuggling, money laundering, and even assassination plans, which had been discreetly circulated among the offenders.

Drug gangs and those linked to the mafia were their targets. The operation, which took place in even more than a dozen nations, comprised drugs, firearms, luxury automobiles, and cash of the offenders.

“Operation Trojan Shield is a shining example of what can be accomplished when law enforcement partners from around the world work together and develop state of the art investigative tools to detect, disrupt and dismantle transnational criminal organizations,” said Calvin Shivers, the assistant director of the FBI’s Criminal Investigative Division in a press conference in The Hague, Netherlands.

Whereas Australian Prime Minister Scott Morrison said the operation had “struck a heavy blow against organized crime” around the world.

Initially, the FBI started using a network of protected devices named ANOM and disseminated devices that over the criminal world using the chat app.
The operation came about when the law enforcement agencies took over two other encrypted websites leaving criminal gangs on the market for new protected phones.

Initially, the gadgets were utilized by claimed senior criminals, which provided the platform with confidence to other offenders.

Van der Berg added that the users of the network had talked in 45 languages about drug trafficking, arms and explosives, armed robbery, contract assassinations, and more.

Australian fugitive and suspected drug trafficker Hakan Ayik was vital to the sting because, after being provided a cell phone by undercover detectives, the App was relentlessly recommended to criminal friends, authorities said.

Officials added that the operation was able to eliminate over 100 threats to lives, other than the drug, weapons, and money arrests and seizures. Access to their networks also permitted law enforcement agencies to see images of hundreds of tonnes of cocaine camouflaged in fruit and canned goods.
Authorities have indicated that they have triggered these large arrests because illicit companies have gained critical strength.

Australian Prime Minister Scott Morrison said in a press conference Tuesday that the operation “struck a heavy blow against organized crime — not just in this country, but one that will echo around organized crime around the world.”