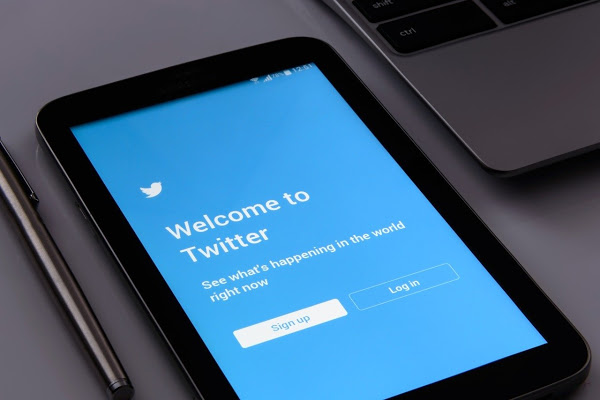 The head of the Moscow municipal district Krasnoselsky Ilya Yashin, opposition leader Yevgeny Domozhirov, photographer Yevgeny Feldman and the capital’s municipal deputy Vadim Korovin filed a class-action lawsuit against Roskomnadzor in connection with the Twitter slowdown. The plaintiffs claim that they themselves did not violate the laws, and believe that the measures of Roskomnadzor violate their rights

The plaintiffs ask the court to oblige Roskomnazdor to “stop using centralized response measures in the form of slowing down the speed and other restrictions on Twitter”, and also to oblige the department “to exclude the service from the list of threats to the stability, security and integrity of the functioning of the Internet and the public communication network on the territory of the Russian Federation.” According to the lawyer representing the plaintiffs, Stanislav Seleznev, the lawsuit was filed in the Tagansky Court of Moscow.

The plaintiffs claim that they “never published illegal content, did not call for violence, did not justify violence or discrimination.” The lawsuit notes that the applicants were not in any way connected to the account owners responsible for posting allegedly prohibited information on Twitter. According to the lawyer, “the rights of each of the plaintiffs are largely affected by the applicable restrictions since the publication of media files is a significant part of their communication with the audience.”

According to the statement of claim, interference in the normal functioning of the Twitter service by Roskomnadzor in the form of slowing down access to the entire service for all users throughout the Russian Federation constitutes an interference with the right of administrative plaintiffs to freely express their opinion.

On March 10, Roskomnadzor began to slow down access to Twitter on 100% of mobile devices and 50% of desktop devices. Roskomnadzor threatened Twitter that the social network will be blocked for a month if it does not delete posts with prohibited information. At the end of May, Roskomnadzor announced its decision not to block Twitter, as the moderators of the social network deleted more than 91% of the prohibited information. The department promised to partially remove the speed limit of Twitter.

It should be noted that earlier, Twitter has been fined almost 28 million rubles ($386.500) in Russia for not deleting illegal content according to court decisions.