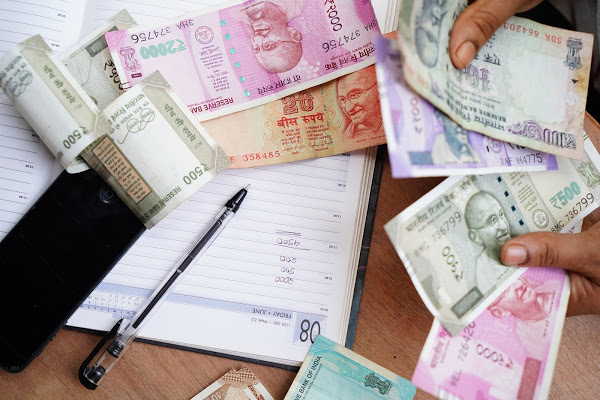 The Police of Uttarakhand, India claimed that the web racket has duped naïve investors with at least 250cr Rs by guaranteeing to almost double their money in just 15 days but rather by turning it out in the cryptocurrency.

Pawan Kumar Pandey was detained on a Monday night from Gautam Buddh Nagar, Noida a district in Uttar Pradesh, who is accused of running a ghost corporation to transfer his defrauded money to his alleged “handler in China.” He has been caught with his 19 laptops, 592 SIM, 5 mobile phones, 4 ATM cards, and a passport.

“A week ago, they claimed that one of their friends told them about a mobile app on Google Play Store named Power Bank, which doubled returns on investment within 15 days. Believing him, they downloaded the app and deposited ₹91,200 and ₹73000,” said Kumar.

However, after one month of making the deposit, when they didn’t receive any returns, they realized that they were tricked, he added.

The special task force launched a test to find out that the relevant mobile app was available on the Google Play Store from February 2021 to May 12, 2021, during which a minimum of 50 lakh individuals installed the application. Police also established that the money deposited through the app was moved to the detained person’s bank accounts via payment gates.

He said the money was subsequently converted into cryptocurrencies. The application was connected to China during the cyber forensic examination, where Pandey’s operators reside. They used to cash the cryptocurrencies into their local currencies to complete the money laundering chain, that began with the Indians being duped by the app.

“In this case too, they partnered with Pandey and used his identity documents to register a shadow company with the Registrar of Companies (RoC) and to open two bank accounts, where the money siphoned off from the victims was deposited. They opened a shadow company in Noida named Purple Hui Zing Zihao. Pandey was registered as the company’s owner and the firm was shown as the developer of the fraudulent app,” said Bharne, Uttarakhand’s deputy inspector general (law & order).

Pandey added that though he earned commissions from the Chinese accused, the bank accounts and the business was handled remotely. He had received a salary payment of 1.50 lakh from the Chinese. He also told cops that his operators are using the same modus operandi, as there are many other identical apps. Initially, however, the accused doubled certain investments to win the confidence of future investors.

“We have taken at least 20 such shadow companies under our radar for suspected fraudulent activities like the above-mentioned one. We have received 20 other similar complaints from people in the state and they [the complaints] are under probe,” the senior police officer said.