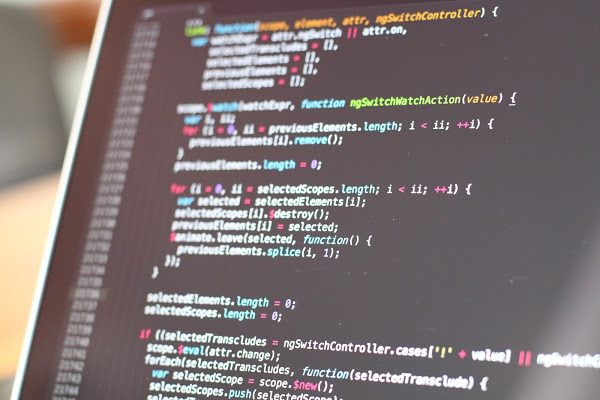 New Mexico-based government contractor Sol Oriens was attacked by the Russian REvil ransomware group that sparked worries in the national security community, because of the company’s work with the Department of Energy’s National Nuclear Security Administration.

However, the motives for the attack remain unknown.
Sol Oriens confirmed it was targeted in May, according to CNBC’s Eamon Javers, and the corporation stated no sensitive or important security-related material was compromised. The company’s website remained down as of Friday, and Mother Jones reported that it had been down since June 3. Sol Oriens has yet not confirmed if the attack was ransomware.

According to Michael DeBolt, senior vice president of intelligence at Intel 471, Sol Oriens was targeted by REvil, the same group that was accused of targeting meat manufacturer JBS.

“From the REvil blog, all indications are that Sol Oriens was a target of opportunity, and not of design tied to some state-sponsored entity,” DeBolt stated.

“However the sensitive nature of this particular victim did not elude the REvil operators and affiliates responsible for the attack. In fact, they explicitly threatened to reveal ‘documentation and data to military agencies of our choice [sic]’ and shared proof by way of screenshots on their name and shame blog. Even so, these actors primarily remain financially motivated.”

According to Gary Kinghorn, senior director of marketing and alliances at Tempered Networks, the vulnerability of the information in this breach appears to be less than catastrophic if it was restricted to personal information and contacts, but there’s no way of knowing if it went further than that. The goals of this attack, according to Kinghorn, are clearly useful to geopolitical opponents, and enterprises must be aware of the immense sophistication and resources behind these operations, regardless of purpose.

Kinghorn added, “Organizations, particularly those holding DoE-class information and secrets, have to realize that yesterday’s security tools are no longer enough and are too error-prone to justify.”

“The National Security Agency has already strongly suggested that government agencies move to zero trusts and even ensure encryption of all data in motion. These advanced steps can effectively make networks unhackable. However, right now, organizations are still weighing the costs and ROI until they get exposed like this to make changes.”