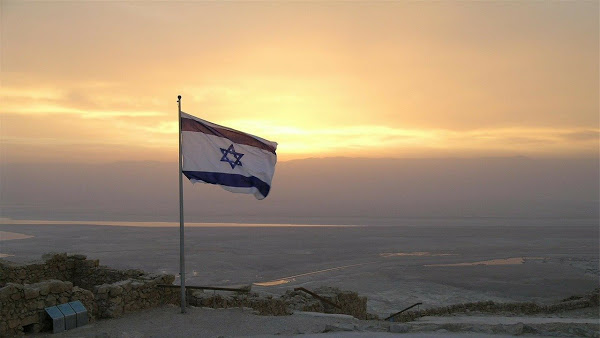 According to the Times of Israel, an Iranian cybercriminal targeted the computer of a former IDF chief of staff and acquired access to his complete computer database. Yaser Balaghi was identified as the hacker by Channel 10. After the hack, he allegedly brags about it, while also unwittingly leaving a trail of his identity. Iran was compelled to stop a cyber operation that had targeted 1,800 persons around the world, including Israeli army generals, Persian Gulf human rights campaigners, and academics, due to this oversight.

After Check Point, an Israeli cybersecurity firm, confirmed the Iranian hacking operation’s existence two weeks ago, the Times of Israel was the first to report on it. The information from Check Point was also shown in a Channel 10 report on Tuesday. The attack began two months prior, according to Gil Shwed, CEO of Check Point Software Technologies, who told Israel Radio in late January that targets received email messages aimed at installing malware on their computers. More than a quarter of those who received the emails clicked them, unknowingly downloading spyware and allowing the hackers to steal data from their hard drives.

Late in January, Israel’s Electric Authority was the target of a significant cyberattack, according to Energy Minister Yuval Steinitz. He didn’t say where the attack was coming from, though. ClearSky, an Israeli cybersecurity firm, said in June that it has detected a continuous wave of cyberattacks emanating from Iran against targets in Israel and the Middle East, with Israeli generals once again being among the targets. The company claims that the goal is espionage or other nation-state goals.

According to ClearSky, the hackers utilize targeted phishing techniques to gather user identity data by creating phoney websites that appear legitimate and trustworthy. They were successful in penetrating 40 targets in Israel and 500 sites worldwide. Retired generals, employees of security consultancy organizations, and academic experts were among the targets in Israel.