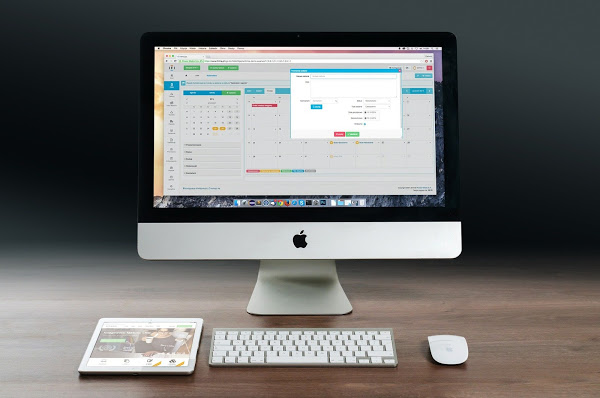 During a live chat, Apple CEO Tim Cook stated that Android has more malware than iOS and that “sideloading” mobile software is not in the “best interests of users.” Sideloading apps entails manually downloading and installing software over the Internet rather than from an app store. Apple’s security and privacy would be ruined if it were compelled to enable side-loading programmes, as Android does, he stated on June 16 while speaking remotely at the VivaTech 2021 conference in Paris, France.

When asked about the planned European law known as the Digital Markets Act (DMA), which attempts to prohibit big digital corporations from monopolizing their market position, Cook stated that Apple opposes it because it would require the company to allow consumers to install apps outside of the App Store. Cook also stated that Android has “47 times more malware” than Apple since iOS is created with a single app store.

Explaining the reason, Cook added, “It’s because we’ve designed iOS in such a way that there’s one app store and all of the apps are reviewed prior to going on the store. And so that keeps a lot of this malware stuff out of our ecosystem, and customers have told us very continuously how much they value that, and so we’re going to be standing up for the user in the discussions.”

Cook further claimed that the DMA’s present language, which will compel side-loading on the iPhone, will “destroy the security” of the smartphone and many of the App Store’s privacy measures.

DMA targets firms with a huge user base, such as Apple, Google, and Amazon, and encourages them to open up their platforms to competitors. The proposed rule also intends to provide a more level playing field for businesses and individuals who rely on large “gatekeeper” online platforms to sell their goods and services in a single market.

“We’ve been focusing on privacy for over a decade,” Cook stated when asked about Apple’s commitment to privacy. “We see it as a basic human right. A fundamental human right. And we’ve been focused on privacy for decades. Steve used to say privacy was stating in plain language what people are signing up for and getting their permission. And that permission should be asked repeatedly. We’ve always tried to live up to that.”