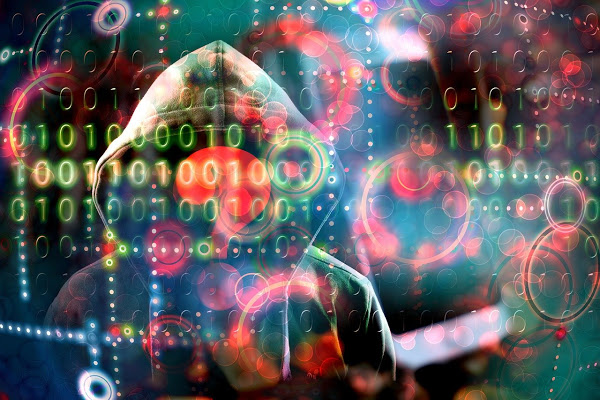 The lower house of the bicameral parliament of Poland (Sejm) will hold a closed session on hacking attacks against representatives of the country’s authorities on Wednesday. This was announced on Tuesday at a briefing by the official representative of the Government of the republic, Peter Muller.

“The Prime Minister [Mateusz Morawiecki] asked the Speaker of the Sejm, Elzbieta Witek, to organize a meeting of the chamber in closed mode, so that the government could inform about the cyber attacks that were aimed at Poland,” he informed, stressing that during the meeting, the deputies will be acquainted with the classified data.

“Recently, we have been the target of an unprecedented cyber attack aimed at Poland, at Polish institutions, at individual email users,” said Muller.

Witek has already confirmed that a closed meeting on the topic of cyber attacks will be held on Wednesday. “We will listen to the Prime Minister’s explanations and information,” she informed journalists.

On June 9, the head of the office of the head of the Polish government, responsible for the implementation of the National Vaccination Program, Michal Dvorczyk, said that he was attacked by hackers. E-mail and social media pages belonging to him and his wife were hacked. In a statement, the politician suggested that Russian-speaking hackers were involved in the attack, as the information was published in the Russian social network Telegram. The incident is being investigated by the Polish special services and the prosecutor’s office.

On Tuesday, Radoslaw Vogel, deputy press secretary of the Poland’s ruling conservative Law and Justice (PiS), said that”today someone made an attempt to get data from parliamentary emails.” “Anyone can be under threat, there is a constant arms race in matters of online security,” he wrote on Twitter.

In addition, on June 11, the UK accused Russia of aiding cyberattacks and called on the G7 to unanimously oppose such acts.