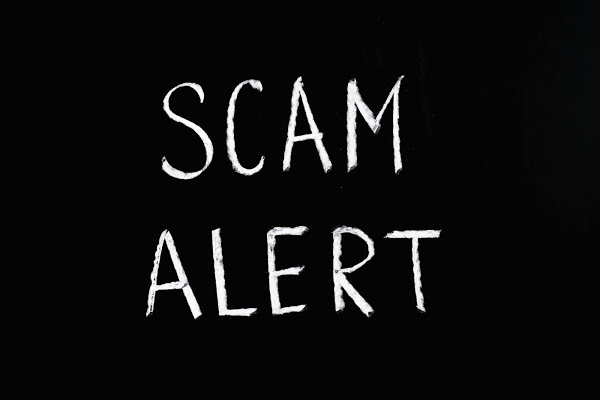 Recently Joker virus has been discovered in a few Google Play Store apps. The malware infiltrates a user’s device through applications, collects data, and then subscribes these users to premium memberships without the individual’s consent or agreement.

Since three years, the Joker Trojan malware has been discovered in Google Play Store apps.

In July 2020, the Joker virus infected over 40 Android apps available on Google Play Store, forcing Google to remove the compromised apps from the Play Store. Users’ data is stolen, including SMS, contact lists, device information, OTPs, and other major data.

Quick Heal Security Labs recently discovered 8 Joker malware on the Google Play Store. These eight apps were reported to Google, and the company has since deleted them all from its store.

The following are the eight apps that have recently been discovered to be infected with the Joker Trojan virus and should be deleted from any Android device:

Through SMS messages, contact lists, and device information, the Joker Trojan collects information from the victim’s device. The Trojan then interacts discreetly with advertising websites and, without the victim’s knowledge, subscribes them to premium services.

According to the Quick Heal report, these applications request notification access at launch, which is then utilised to obtain notification data. After that, the programme takes SMS data from the notification and requests Contacts access. When permission is granted, the app makes and manages phone calls. Afterwards, it keeps working without displaying any suspicious attacks to the user.

“Joker is one of the most prominent malware families that continually targets Android devices. Despite awareness of this particular malware, it keeps finding its way into Google’s official application market by employing changes in its code, execution methods, or payload-retrieving techniques. This spyware is designed to steal SMS messages, contact lists, and device information along with silently signing up the victim for premium wireless application protocol (WAP) services,” Zcaler stated in a blog post.