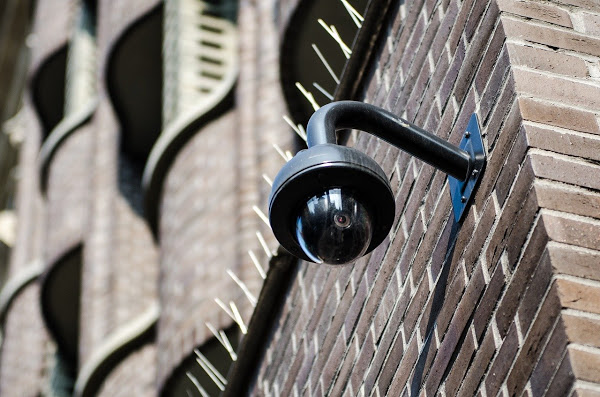 The Russian government wants to create a single video surveillance system that will unite smart cameras in Russian cities. The devices will be able to recognize faces and license plates. The project will help to quickly respond to crimes, and in some cases, prevent them. The personal data of ordinary people is promised to be reliably protected.

It is expected that different cameras will be installed in the cities, depending on the tasks. A face recognition system will be needed somewhere and there will be cameras with powerful computing modules. In other places, there will be enough cameras with motion sensors.

According to the expert, the system will make it possible to better detect violations, respond promptly to them, and in some cases even predict them.

The emergence of a unified video surveillance system may raise fears that personal data will be sent to smart cameras. The CEO of Lab.Ag and the developer of many government sites, Artem Geller, explained that such an outcome is inevitable because the cameras are aimed at fixing the physical data of people.

“Of course, they will process the physiological aspects such as face, gait, clothing, license plate. But don’t forget that cameras are already doing this,” Geller added.

Cybersecurity specialist Sergey Vakulin recalled the experience of video surveillance systems in China, where there is also a face recognition function, but each person is assigned his own identification number. And only then this data is encrypted, but even with such a process, there are vulnerabilities.

“The biggest problem is that a lot of data is stored and transmitted using a global network. And devices connected to the global network are more vulnerable,” Vakulin added.

According to Vakulin, it is too early to worry about possible hacking and data leaks. He explained that each system has cybersecurity specialists, testers who detect bugs.