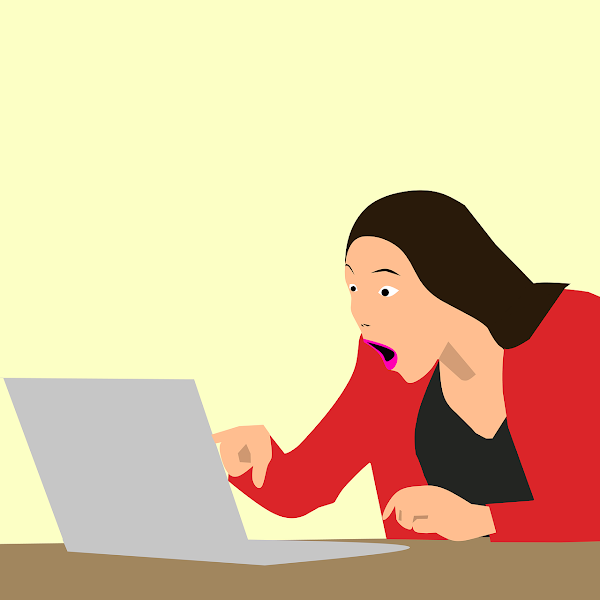 Experts analyzed how often children encounter cyber incidents in the online space. It turned out that every fifth child has at least once encountered malware and viruses. Also (in 19% of cases), children come across unwanted content “for adults”. In 18% of cases, children’s social media accounts were hacked or attempted, and 15% of parents also reported that suspicious strangers wrote to their child.

Parents also noted that children make unconscious or uncoordinated spending on the Internet: they subscribe to paid services or buy access to online games. Parents whose children bought something on the Internet said that in most cases (81%) the purchase amount was up to 1 thousand rubles ($14).

“Parents need to abandon online wallets and cash and make a separate bank card for the child in order to protect the family from unwanted spending. This can be a virtual account or an additional card to your own. The fact is that openly criminal websites and services on the Internet do not accept bank cards for payment. In addition, adults have access to the limits and settings of the children’s card, and they can always challenge unwanted spending in the bank and save the family budget,” said Alexey Govyadov, head of analytics and automation at ESET in Russia.

Cyber threats that children most often face online: malware (viruses, etc.); unwanted content 18+; hacking or attempted hacking of a page in social networks; suspicious strangers wrote to the child; unconscious or uncoordinated spending; the child was in suspicious groups or communities.

Speaking about child safety on the Internet, half of the parents surveyed say that their child knows that in the event of a cyber incident, they should immediately contact adults. More than a third of the respondents also noted that their child knows safe sites and applications, and also makes online payments only on trusted resources.