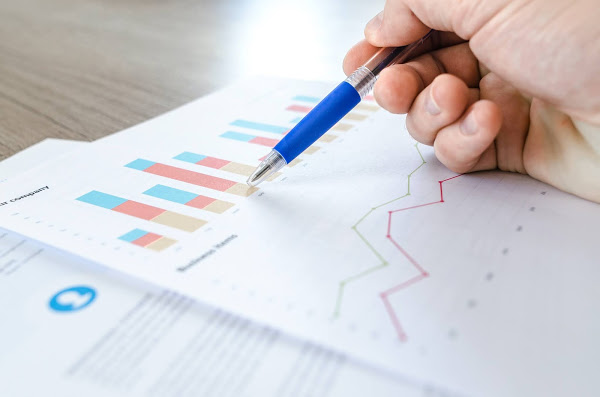 In the recent analysis, experts discovered that the digital credit card skimming ecosystem evolves as experts identify new players, tooling, services, and economies that make it up in much of the recent threat infrastructure studies.

Experts also noticed that significant patterns emerge in the infrastructure that these groups utilize and share.

Many domains used for digital skimming and other criminal activities have been hosted on Alibaba IP space in recent years. Because bulletproof hosting companies host a large percentage of skimming campaigns, Alibaba IP space’s popularity could be due to one of these bulletproof services exploiting Alibaba hosting services. Some of these domains have recently been accused of abusing Google’s user content hosting service.

While looking into the MobileInter skimmer’s infrastructure, the analysts discovered that one of its skimmer domains was temporarily hosted by a Google IP address. This IP then hosted a domain that offered card skimmers a useful service that allowed them to validate stolen payment data for a fee.

The experts were able to discover multiple associated websites, services, and social media accounts connected to this authentication activity known as bit2check using RiskIQ’s Internet Intelligence Graph. Some bit2check names have been spotted abusing Alibaba and Google hosting services in the same way as that of Magecart domains.

Following additional investigation, the analysts discovered that the person behind bit2check is a Kurdish actor who goes by the name Hama. There was no apparent relationship between an individual and the bulletproof hosting operation seen on Alibaba. On the other hand, this connection could lead to more information about who is providing these malicious hosting services.

The bit2check website advertises a bit2check Telegram group and promotes itself as the “greatest CVV/cc checker in town.” Many Kurdish language telegram channels also link to the bit2check site and others, including bin-checker[.]net, which is a free version of bit2check. These card-skimming services promote each other through links on their websites and Telegram channels.

The domains and accounts linked to Hama are also associated with the activities of other players in the carding sector. Code produced by another actor known as namso can be seen on some of Hama’s websites. A directory called namso_files can be found in Hama’s Github source.

Since RiskIQ first reported on Magecart in 2016 and its historic attack against British Airways in 2018, they have been investigating browser-based card skimming.

Bit2check is another part of this vast ecosystem that caters to skimmers looking to validate their loot or buy more stolen information. Many of the companies in this ecosystem network, both the skimmers and the services that cater to them, are using the same strategies and infrastructure, according to RiskIQ.