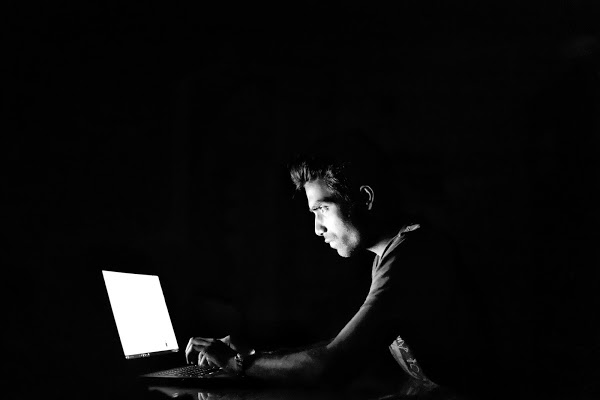 “As the economy recovers and states across the country continue to opt out of the federal benefits program, bad actors are becoming more brazen and aggressive in their attempts to exploit unemployment insurance programs than ever before,” Maryland Labor Secretary Tiffany Robinson told the Post in a statement.

Fallon Pearre, a spokeswoman for the Labor Department, declined to say how many of the “potentially fraudulent” claims have been proven to be false or whether any will result in legal action, but she did tell the Washington Post that the claims had been submitted to federal law enforcement.

Marylanders will lose an additional $300 per week in benefits under Hogan’s decision, which comes two months ahead of the Biden administration’s original deadline, and gig workers will be without benefits entirely, according to the Post.

According to the Washington Post, Robinson recently stated that the Labor Department had hired LexisNexis Risk Solutions to assist in the identification of possibly false claims. Over 64% of the nearly 200,000 transactions were detected as fraudulent, according to the business.

According to the Washington Post, Robinson told the Maryland state House Economic Matters Committee, “Fraud is rampant, so we have to remain on top of it.” When pushed by a state senator about the types of fraud that had been discovered, Robison stated that the bulk of the cases involved stolen identities. “We know there are foreign actors across the country and across the world that are using the identities that they have obtained,” she said.