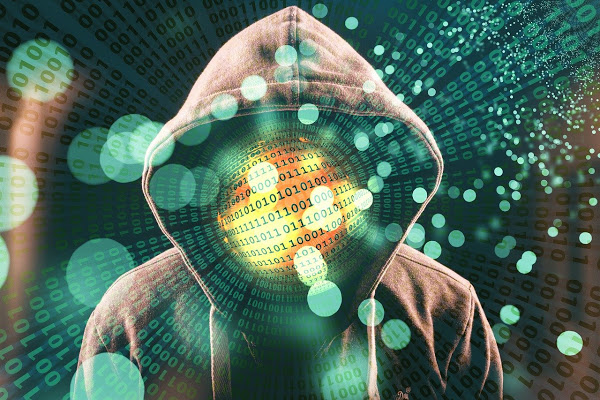 According to the report, “the list of targets of the social engineering attack conducted by the hacker group UNC1151 included at least 4,350 email addresses belonging to Polish citizens or operating on Polish email services. The intelligence services have information indicating links between the aggressors with the activities of the Russian special services”.

Moreover, the list of 4,350 hacked addresses includes more than 100 accounts used by persons performing state functions, such as members of the former and current government, deputies, senators, and local authorities.

“The list also included an email used by Minister Michal Dworczyk. The services responsible for cyber security recorded several unauthorized accesses to the mailbox used by Minister Dworczyk,” the press service said in a statement.

Western countries have repeatedly made claims that Russia is involved in various cyber attacks, including against US government agencies and companies. The Russian side has consistently denied these accusations. In particular, Russian presidential spokesman Dmitry Peskov said earlier that Moscow is not involved in these hacker attacks. According to him, “any accusations of Russia’s involvement are absolutely unfounded and are rather a continuation of Russophobia.”

On June 9, the head of the office of the head of the Polish government, responsible for the implementation of the National Vaccination Program, Michal Dworczyk, said that he was attacked by hackers. E-mail and social media pages belonging to him and his wife were hacked.