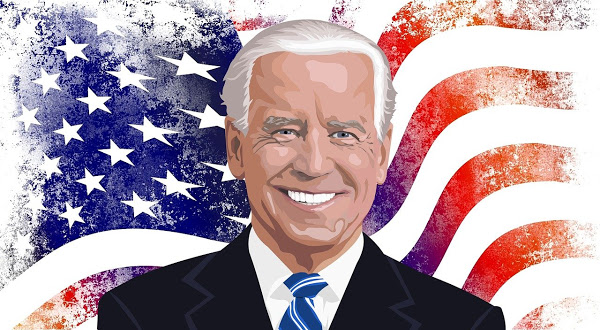 According to the Russian Foreign Ministry, the words of White House spokesman Jen Psaki that the United States does not intend to warn Moscow about retaliatory cyber attacks are perplexing.

On Monday Psaki said that at the summit in Geneva, the US president Joe Biden mentioned hacking attacks on American facilities, which are blamed on Russia.

As Russian Foreign Ministry spokeswoman Maria Zakharova noted, Psaki’s statement is surprising in the context of the Geneva talks, after which the sides announced their intention to begin consultations on cybersecurity.

“It seems that the United States is still trying to retain the right to launch cyber attacks based on fake Russian accusations of cyber attacks,” Zakharova stressed at the briefing.

According to her, if Washington commits a cyber attack without warning, it will be an unannounced attack first.

Zakharova recalled that before the meeting in Geneva, the United States had made it clear that the topic of international information security had become strategic for them.

“In this context, we hope that the understanding of the need for a direct, professional and responsible conversation with Russia will prevail. We expect Washington to take appropriate steps,” the diplomat concluded.

Russia-US summit was held in Geneva on June 16. Summing up the negotiations, Vladimir Putin said that the sides will start consultations on cybersecurity. The president recalled that Moscow had previously provided all the information on the U.S. requests for cyberattacks, but had received nothing in response from the U.S. intelligence agencies. Putin noted that most of the cyber attacks in the world come from the U.S. and that anti-Russian insinuation must be stopped.